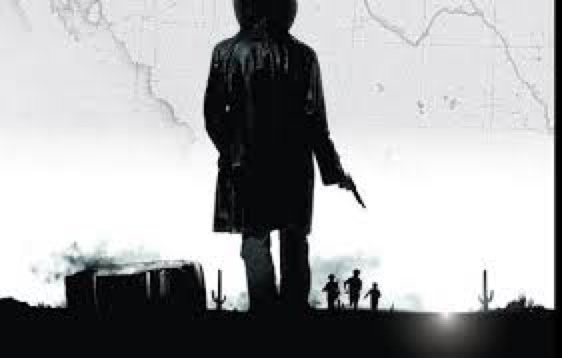 The Boatman is a Western, but it’s unlike any other Western you’ve had seen. It’s set in modern times, so it belongs in the Contemporary Western genre with such films as No Country for Old Men, Brokeback Mountain, and last year’s Wind River. Unlike those movies, though, The Boatman is a low-budget independent film that proved you don’t need multimillion-dollar budgets, months-long shooting schedules, A-list actors, and big-named directors to tell an entertaining and fascinating story. It felt rough, as if made by filmmakers who had never before worked in film, but it never felt amateurish, and its roughness is part of its charm.

I first learned of The Boatman from a YouTube video about under-the-radar Westerns; it was the same video where I learned about Slow West, which I reviewed last year. In fact, I plan to make my way through that list and let you know what I think of the movies. I like watching movies that viewers never heard of and steering them towards the worthy ones, because lessor known movies can be and often are just as entertaining and important as the big releases. The Boatman justifies its place on that list.

Written and directed by Greg Morgan, The Boatman tells the story of Miguel, a human smuggler who helps Mexicans make the illegal crossing into America. When Elena, a young woman claiming to be his daughter, arrives on the border, she forces him to confront truths about his past and his true self. It’s a Western with such Western stables as the solitary hero, the lawless land, and the disadvantage populace needing a champion. But it’s more than a Western. It is also an allegory for something deeper, darker, and more mysterious. As it embraces some Western tropes, it abandons others, until the story feels as much like a Greek myth as it does an American Western, and until Miguel becomes the mythical hero. 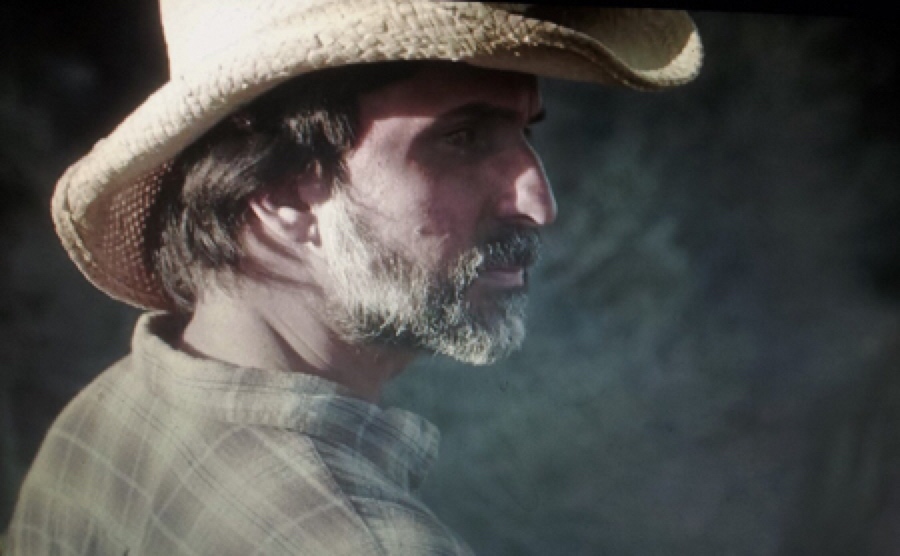 The term is hamartia, which we usually translate into fatal flaw. It’s a weakness of character that leads to a character’s demise. The Boatman is a good study of hamartia, because Miguel’s desire to forget and escape the past leads him into crisis. He’s a good man, gruff but likable. Though his choice of profession is motivated by profit, he also sees the humanitarian need of helping people achieve a better life. Though he lives on the fringe of society, he’s a man of strong values. Whenever he meets the dying, an occupational hazard, he honors their dying wish by calling a love one to deliver a final message. These are awkward calls, and they’re often received with hostility and suspicion, but he still makes them.

Oscar Torre plays Miguel, and to him I award best actor. Noemi Dunbar plays Elena. Yvonne Delarosa plays Proserpina, Miguel’s friend, and Carlos Montilla plays Norberto, a local gangster. Though set in Mexico, at the border, it’s filmed in English. That was something I didn’t like. Spanish with subtitles would’ve felt more authentic. Other than that complaint, I found The Boatman an entertaining and thought-provoking movie.

I watched it on Amazon Video, through my Prime membership. At one hour, forty-three minutes, it’s not a bad way to kill the time. 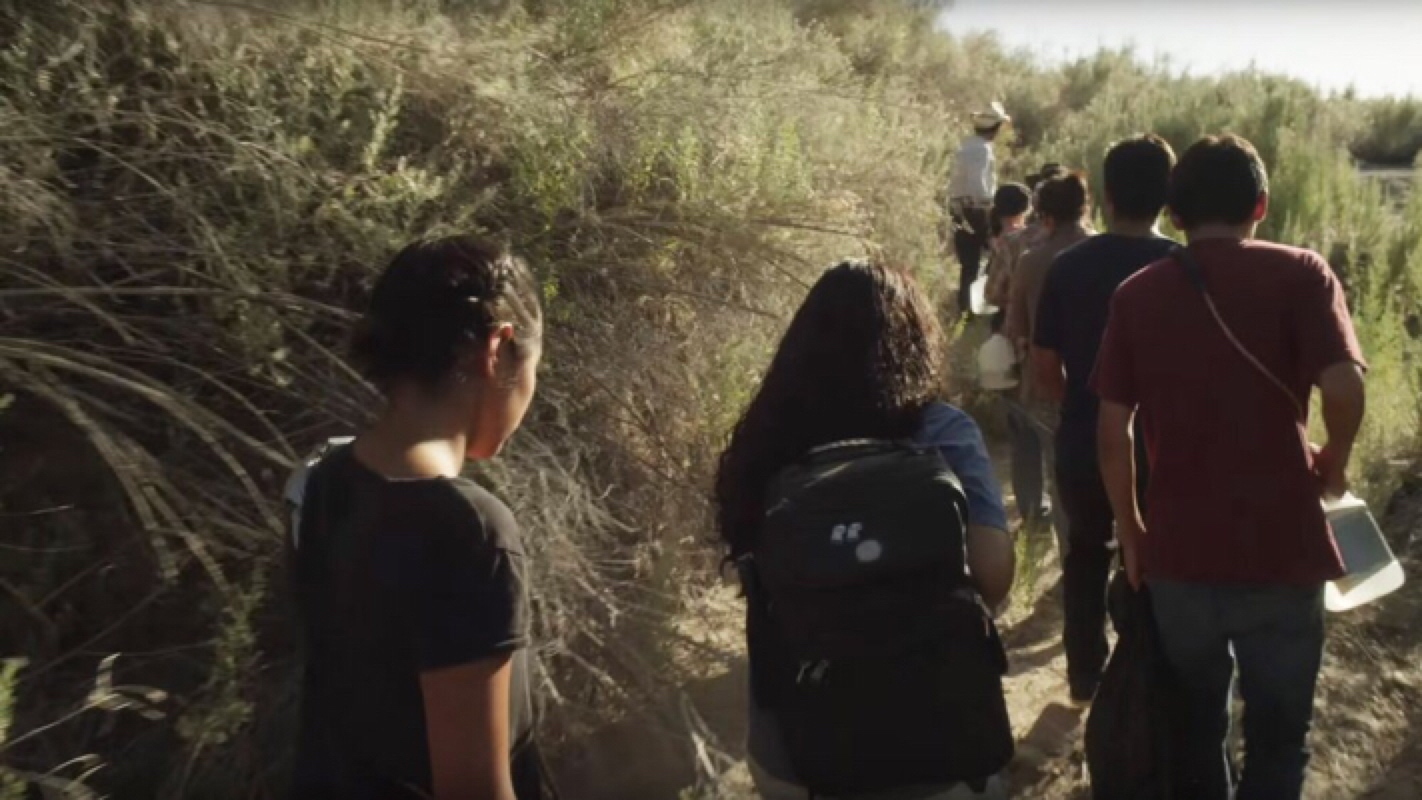