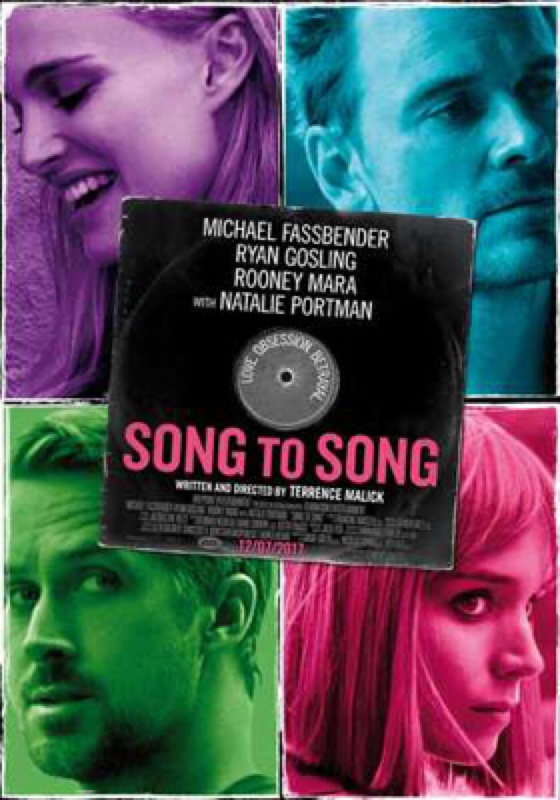 Directed and written by Terrence Malick, 2017’s Song to Song is an experimental film. If you take one thing away from this review, take that. It’s an experiment, and with any artistic experiment, you, the viewer, will either love it or hate it, think it’s innovative and fresh or think it a waste of two hours. After seeing it, you might say WOW! Or you might say WHAT THE FUCK!

As for my own response, I decided that I have to sit on it and ponder. Did it work for me? Or did it fail? Since it’s an experimental film, I decided to conduct my own experiment. I’m going to write a short review of Song to Song now, after one viewing, and then I’m going to watch it again next month to see how I feel about it after a month of its sinking in and on second viewing. After the second viewing, I’ll write another review. Song to Song is a movie that needs to be seen twice.You need to see it once just to get your bearings.

Because I felt disoriented throughout most of the movie’s 2 hour 9 minute runtime. I don’t think this was accidental; I think it was Malick’s intentions. Despite the film’s complexity, about ninety minutes into it, I realized it had a very simple plot, one of the basic plots known to writers, readers, and moviegoers: It’s a love story. Since we are often disorientated and uncertain in relationships, Malick wanted us viewing the movie to feel the same disorientation and uncertainty. At least with me, he succeeded.

Frequent readers of my blog will know how I hate voice overs. I hate them so much that I often don’t listen to them. I want to work out for myself what a character is thinking or feeling, or why a scene transpired the way it did, or what I should take away from the movie. I don’t want a voice over narrator telling me these things. I have a brain; I want to use it. But you can’t ignore the voice overs in Song to Song, because they are the most substantive element in the film. It had beautiful and innovative photography, well-staged partial scenes, and revealing dialogue, but its the voice overs where the characters develop and grow and experience their arcs.

I used the phrase partial scenes, because no scene was fully developed. Imagine a television with hundreds of channels, but each are playing the same movie, but all started at different times, and you, the restless viewer, thumbing through the channels, hear one snippet of dialogue before changing the channel to a later scene in the movie, where you hear another snippet of dialogue, before you flip the channel again to another scene. That’s what watching Song to Song feels like. The sequence of these snippets, I believe, are chronological. (I’ll know better on the second viewing.) And collectively they tell the simple story of boy-meets-girl/boy-woes-girl. The story is simple, but as we all know, relationships are complex. That’s another point of Malick’s experiment.

Terrence Malick has been making movies since the 70s. He’s the director of Badlands (1973) and Heaven’s Gate (1979). He directed The Thin Red Line (1998). His The Tree of Life (2011) was also experimental. He’s a director who’s searching for an expanded visual vocabulary, for new ways to tell stories in film. As such, he’s a director whose efforts I appreciate even if I’m uncertain how I feel about Song to Song.

Song to Song stars Ryan Gosling as BV, Michael Fassbender as Cook, Rooney Mara as Faye, and Natalie Portman as Rhonda. Emmanuel Lubezki was the cinematographer. As I mentioned above, the photography was one of the film’s most interesting features, and I think its biggest strength.

Since I’m uncertain how I feel about it, I can’t recommend Song to Song, nor can I warn you away from it. It’s fun sometimes to watch a film that breaks away from the norm, from the traditional, from Hollywood predictability, and Song to Song succeeds with that. It abandons storytelling traditions while relying on the viewers knowledge of those traditions to fill in the gaps. It’s an experience, but I’m uncertain whether it’s an entertaining one. 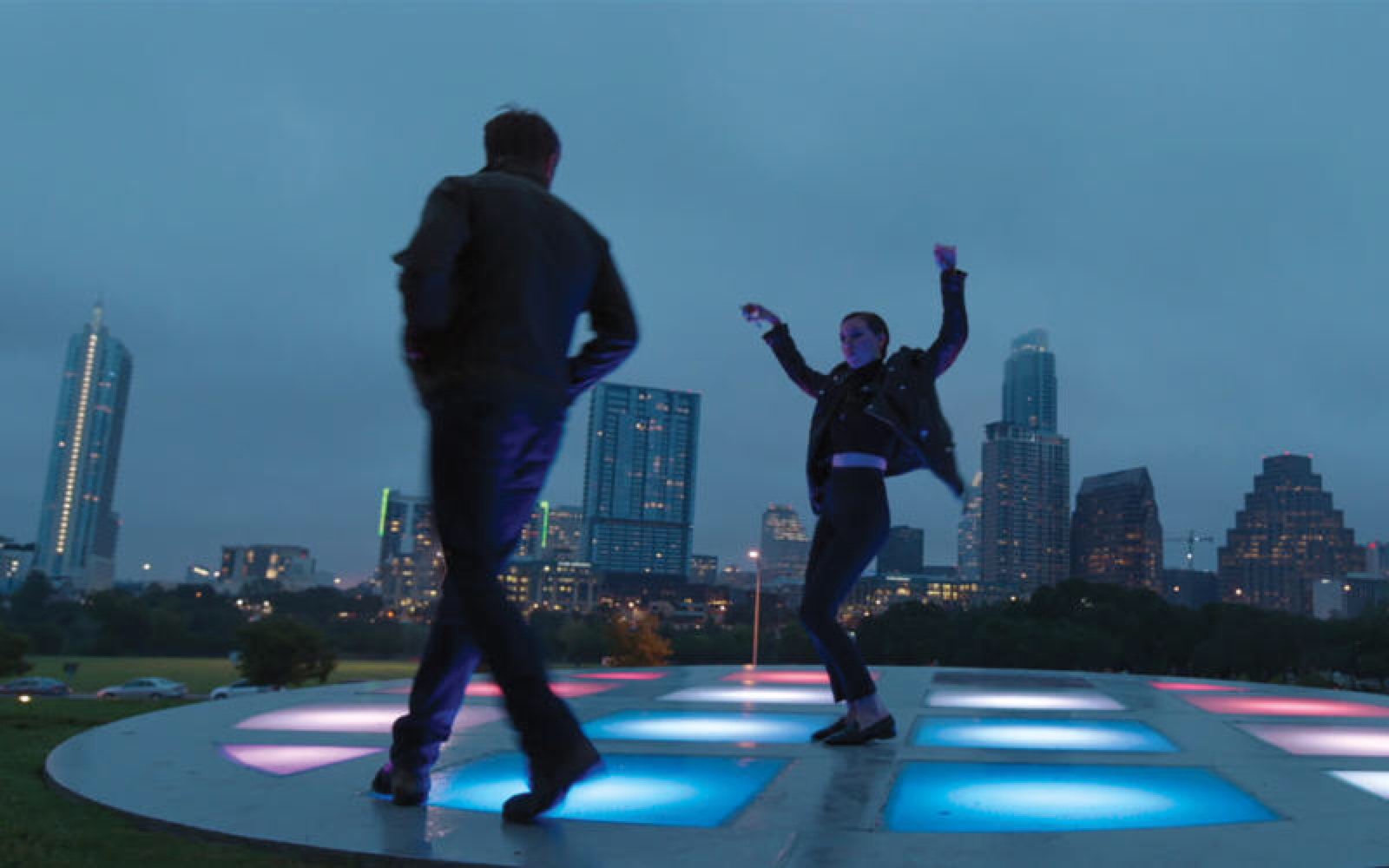