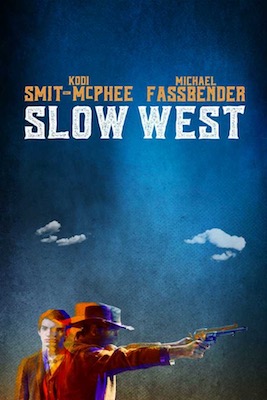 When I was fourteen or fifteen years old, my oldest brother, Michael, took me to a movie. We saw a Western starring a young Jeff Bridges called Bad Company (1972). Though it was rated PG, I knew as we left the theater that I could never talk about the movie with my parents, because I knew they would not approve. At the time, Westerns were acceptable family entertainment. Perhaps not wholesome, they still bestowed America values of independence, justice, and strength of character. The good guys wore white hats, and the bad guys wore black hats. If you were still confused, then look to see which character John Wayne was playing, because he’s the good guy. Though people got shot, no one bled. Hugs and kiss (no tongue) stood for all the sex that was happening off screen. Those were great movies.

But Bad Company was not those movies. It was gritty and violent. Gunshot victims bled. They died in agony and fear. Women sold themselves for a bite to eat. And the heroes were so anti-heroic they were no better than the villains. There was no justice, only a salvage battle to survive. It was the first Western I saw that, instead of glorifying gun violence, made it dark and horrible and something to hate and fear. That’s how it really is, I thought as we left the movie theater. That‘s realism. I mention Bad Company because Slow West reminds me of it. It has the same realism, the same gritty violence, and both movies offer a break from the traditional Western formula while still paying homage to it. These days, finding such gritty realism in film isn’t a challenge, but Slow West still offers a unique experience in film.

A young, naive man–more boy than man–from Scotland travels to the American West in search of the woman he loves. His name is Jay Cavendish. Due to his own inexperience with a six-shooter, he hires a bounty hunter, Silas, to guide and protect him. But Silas has his own agenda, because there’s a bounty for Rose, Jay’s lover, and her father. Also seeking the reward are another bounty hunter, Vincent the Hawk, and a gang of outlaws called the Payne Gang. Since everyone in the movie has a ruthless disposition, except for Jay, these events are destined to lead to a violent ending. 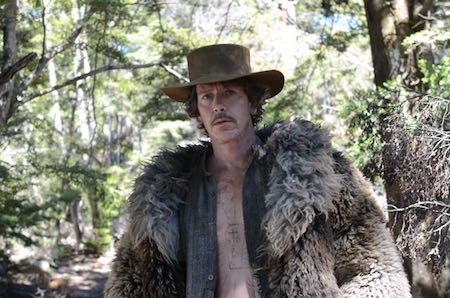 The writing is the weakest element in this movie. Written by director John Maclean, the story feels loose, unstructured, and inconsistent. I think some of that is intentional, because Maclean was going for a different attitude than most Westerns. Watching Slow West, I found myself thinking more about Homer’s Odyssey than Fred Zinnemann’s High Noon. The runtime was padded with short vignettes as Jay encountered a French band playing in the wilderness, a traveling writer, and the Payne Gang. But there were not enough of these vignettes to make sense of them, so what I felt was building towards some thematic realization proved to be just passages added to lengthen the story.

A better use of that time would’ve been more relationship building between Jay and Silas. Though Jay was the protagonist, Silas experienced a more dramatic character arc. It’s not uncommon for secondary characters to have arcs, even more dramatic arcs than the protagonist, but the only thing that could’ve motivated Silas’ change of heart and mind was his relationship with Jay. Yet there wasn’t enough to that relationship to justify the changes. A few more drafts of the screenplay were needed to flesh out the characters and to put that character arc on firmer ground. 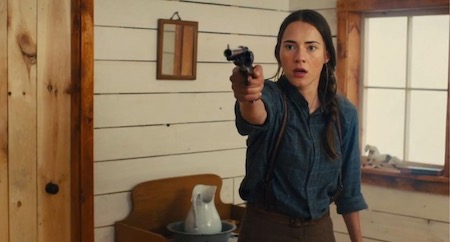 Kodi Smit-McPhee starred as Jay. Though his delivering was monotone, I suspect that was an artistic choice rather than lack of talent. Maclean, I suspected, wanted Jay to come across as emotionally immature. His character was one-dimensional. Outside his love for Rose, he seemed to care about nothing else. Michael Fassbender starred as Silas. He also provided the voiceover narration. (Yes, the cheapened the story with voiceover!) In the supporting cast, Caren Pistorius plays Rose, and Rory McCann plays her father John Ross. Edwin Wright plays Victor the Hawk; Andrew Robertt plays the traveling writer, Werner. But my best actor award goes to Ben Mendelsohn as Payne. The outlaw Payne was the most interesting character in Slow West, and Mendelsohn brought an eerie likability to the role. Yes, he’s a vicious murderer, but he’s a affable murderer. I’ll trade a cup of coffee for some of his absinthe any day of the week!

Despite the movie’s flaws, I liked it and found it entertaining. There’s no mystery why. It’s the violence. The two shootouts felt grounded in reality and human behavior. Gone are the two fearless gunslingers facing each other down a dusty street. Fear, anger, and self-preservation replaces courage. Though I often found the acting uninteresting, during the gunfights, I found the same acting tense and believable. John Maclean, who served as his own editor, seemed hesitant and undecided what he wanted, except during the gunfights. During them, he became bold and confident, and he created for us, both in the shooting and the editing, a visceral experience well worth watching. In fact, I’m confident I’ll rewatch Slow West just to re-experience those shootouts.

Since I have mixed thoughts and feelings about Slow West, I’m uncertain in my recommendation. Between theatrical releases and home videos, I see between fifteen and twenty movies a month. With that volume, it feels right to include Slow West on the list. But if you watch fewer movies, you’ll want them to be better quality than Slow West. However, if Western is your genre of choice, then you’ll probably enjoy it more than others. But if you hate Westerns, then skip this movie. I watched Slow West via Netflix DVD, so it didn’t cost me extra money to rent. That too is a consideration, because if I had rented it via Red Box or a streaming service, I would’ve considered it wasted money. It’s worth seeing, but it’s not worth paying to see. 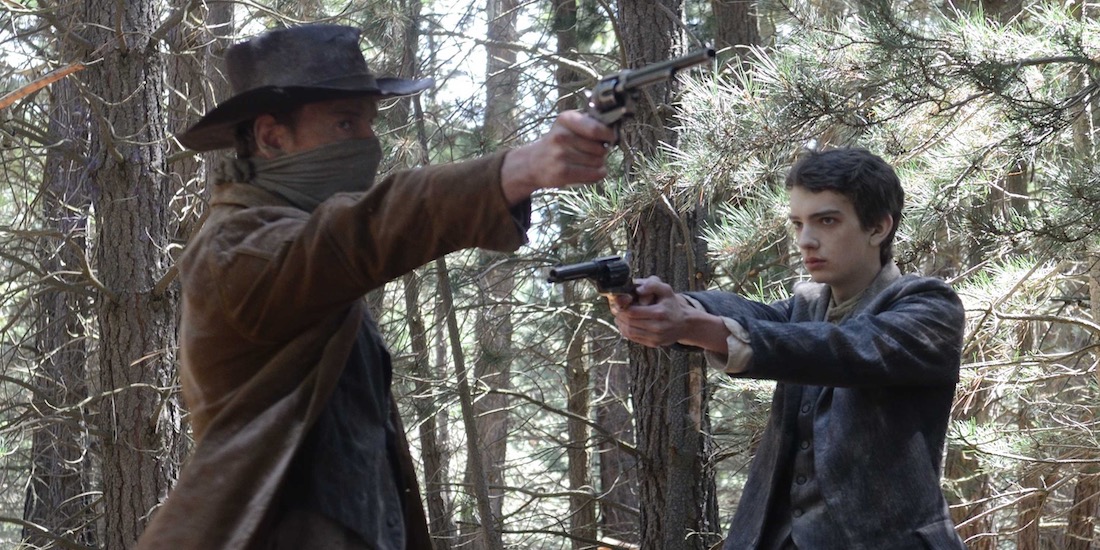