Tess of the D’Urbervilles by Thomas Hardy

Home / Tess of the D’Urbervilles by Thomas Hardy 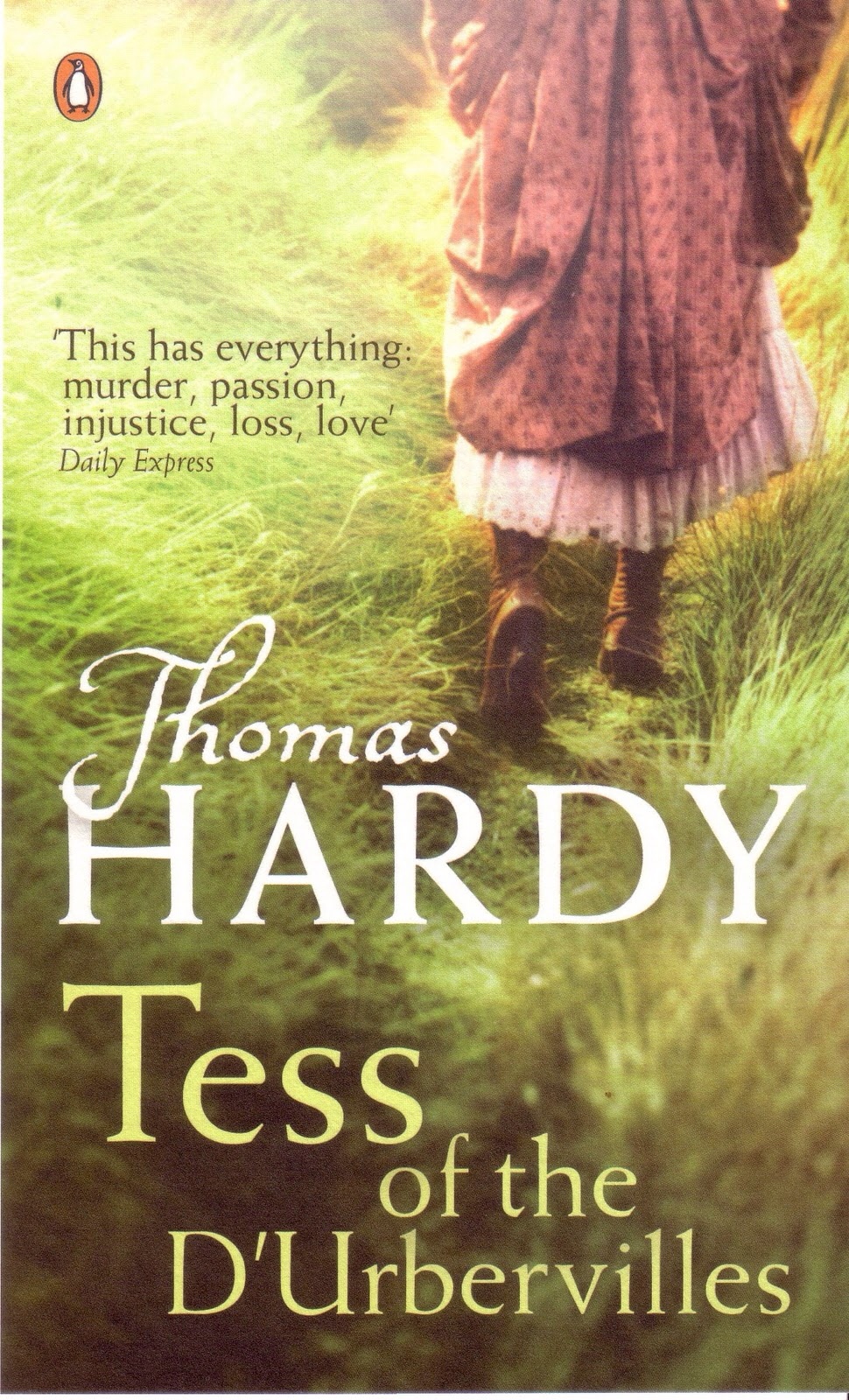 I shy away from answering. I distrust absolutisms, and favorite implies an absolute status. But some writers I keep coming back to–Fitzgerald, Hemingway, Styron, etc.–and Thomas Hardy is one of these writers. Since I do not read English writers often, perhaps it’s fair to call him my favorite English novelist, but I find myself tempted to shy away even from that statement. But there is no doubt in my mind that my favorite Hardy novel is Tess of the D’Urbervilles. Like The Great Gatsby, Tess is the novel I come back to time and time again, rereading it every two or three years. To place it in literary history, it is a Victorian novel, but to to place it in its theme and reception, it is not Victorian. It was controversial in its day, so controversial that the double outrage caused by Tess and Jude the Obscure forced Hardy to abandon novel writing.

It was at the movie theater when I first encountered Tess. I saw the Roman Polanski movie based on the novel in December 1981. That was my last month at Western Washington University. The next month, snowbound in Onion Creek, inspired by the movie, I sat in front of the wood-burning stove and read the novel. It was a pivot in my life. I have always been a reader, and I believe I had always been, though latently, a writer. Reading Tess that winter convinced me that reading was more than a pastime to me. It also birthed the writer in me. I knew then that I wanted a literary life, to be man of letters.

A parson interested in local genealogies, tells John Durbeyfield, a peasant and drunkard, that he is the descendent of the D’Urbervilles, Norman knights who came to England with William the Conquerer and who ruled this region of England for centuries. With this intelligence, Durbeyfield and his wife Joan remembered that there was a rich widow named Mrs. D’Urberville living in a neighboring town, Tantridge. The Durbeyfields had fallen on hard times, and the parents, believing there’s profit to be made from sending their eldest daughter, Tess, to Tantridge to claim kin. She met Alec D’Urberville née Stoke, the widow’s son, who accepted Tess as his “cousin,” though he knew, since his father had adopted D’Urberville for the name’s prestigious heritage, they were unrelated. Alec took an interest in Tess, and he concocted a reason to bring her to Tantridge as a servant, with the intentions of seducing her. When she rejected his advances, Alec, as the Victorians would phrase it, took what she would would not yield. As we would phrase it, Alex raped Tess.

Tess of the D’Urbervilles is the story of a rape victim struggling to regain her life. This was in Victoria England, a society that perceives that no chaste woman was ever raped, that the victim was more guilty than the rapist. As evidenced by Hardy’s subtitle, A Pure Woman Faithfully Presented, Tess challenges this attitude. The novel follows Tess for several years after the rape, through the birth and death of a child, through an ill-conceived marriage, through poverty and hard labor, until she realizes that cleansing “her sin” meant confronting her rapist. This is not a happy tale. There is no feel good moment in these pages. Hardy’s philosophy is fatalism, and he believed Tess’ fate was predetermined the moment Alec D’Urberville raped her. She’s a rabbit in a snare, and Hardy forces us to witness her sufferings and death throes.

So why do I keep coming back to this novel? I must’ve read it ten times in my life; I imagine I’ll read it a few more times before I breathe my last breath. I doubt that I have read any novel more often than this one. Though I am reluctant to call any novel my favorite novel, I will say that more than any other novel I read, Tess of the D’Urbervilles is a perfect novel. The characters, the plot, the settings, and even the themes are so beautifully described that weeks, months, even years after my last read, I find myself thinking of the book.

The prose is–to our modern, microwaved culture–didactic, and the reader has to struggle through dialects that make the dialogue hard to follow. What humor there is in the novel is subtle and will likely be lost to most America readers. Only during this past reading did I realize there was humor. But the reader grows used to the formal prose and the dialogue begins to sound in the mind. The imagination takes over, and the reader finds himself lost in a compelling story. This is what we seek in novels, and I believe the reader will find it in Tess of the D’Urbervilles.