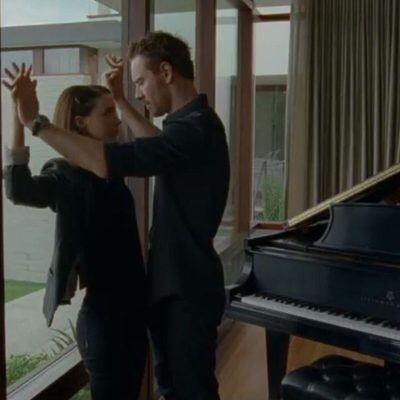 The reader might remember that in my first review of Song to Song, I felt uncertain whether I liked it or not. I promised to revisit the movie in a month’s time, after it set with me for awhile, and watch it again. On the eve of that second viewing, I found myself excited to see it. A promising sign, I thought. An indication that the movie aged well in my memory. Despite these optimistic thoughts, I felt uncertain as I hit the PLAY button. Song to Song rewarded my optimism. More than rewarded it! As I watched the movie for the second time, I thought: This is a work of genius.

Genius is a word you rarely read in these pages. Since it’s so overused elsewhere, I avoid using it, but I do not hesitate to call Terrence Malick’s Song to Song his magnum opus. In my original review, I said that you need to see Song to Song twice, because during the first viewing, you’re getting oriented with the story and the characters. It’s such an innovated storytelling style that you need that first viewing to know what’s going on. With that understanding, when you watch the movie again, the story blossoms.

As I watched it, I realized that Malick, instead of capturing scenes, chose to capture moments. Isn’t that how our memories work? We don’t remember how we got into an argument, or everything said during that argument. We just remember that thing we said that we regret or wish we had phased another way. Though we don’t remember every second of a date, we remember the goodnight kiss. Malick’s challenge was to captured these moments and slice them together into a coherent narration. The results is a beautiful movie filled with colorful photography, raw emotions, and realistic consequences. 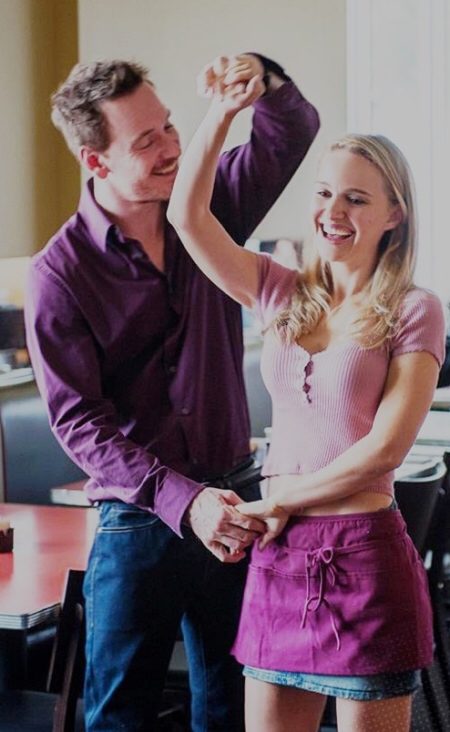 Michael Fassbender as Cook and Natalie Portman as Rhonda

Song to Song focuses on four characters and the relationships between them. Faye (Rooney Mara) is a young woman from Small Town, USA who has dreams of stardom. Cook (Michael Fassbender) is a music producer who employs her as a receptionist and seduces her as a casual lover. BV (Ryan Gosling) is another aspiring performer doing business with Cook. Rhonda (Natalie Portman) is a former teacher, current waitress who falls in love with Cook and marries him, though his lifestyle is not conducive to marital vows. At its main plot, Song to Song tells the love story between Faye and BV, and its subplots describe the relationships they have with Cook, as well as Cook’s relationship with Rhonda.

I’m not familiar with Rooney Mara’s other projects–except for The Girl with the Dragon Tattoo (2011)–but her performance in Song to Song made me a fan. She had little dialogue during the movie–one reviewer suggested that Patti Smith had more lines in her cameo than Mara had as the protagonist–but she recited most of the voiceovers. As I said in my original review, you can’t ignore the voiceovers in Song to Song, because they supply the movie with its emotional context. But it’s her performance on screen that I remember. Even with few lines–contrary to that reviewer’s comment, I’m sure she had more than Smith–she created a character to remember. There’s a dichotomy in Faye–a histrionic facade with a reticent personality. She communicates with dances and poses. Since these dances and poses left a lasting impression on me, I award her best actress.

As the title suggest, music plays an important role in Song to Song. Much of it was filmed at the Austin City Limits Music Festival, where the bands played on bandstands and the festival goers drank beer, wandered around, visited, danced, and had fun. I mentioned the cameo by Patti Smith, but Iggy Pop, John Lyndon (Johnny Rotten), Flea, and Florence Welch, along with other musicians also made cameos. I’m not sure how much of this was planned in advance. There’s an organic feel to this movie. Though Malick wrote a screenplay, I suspect it was a loose screenplay that describes characters and situations and allowed for improvisation.

Post-production took three years, because the original cut was eight hours long. Editing matters in all films, but this is a film where the editors–Rehman Nizar Ali, Hank Corwin, and Keith Fraase–preform an impressive task of cutting that eight hours down into a cohesive, two-hour movie. Careful selection was essential to achieve Malick’s goal of telling a story with moments rather than scenes.

We thought we could just roll and tumble, live from song to song, kiss to kiss.

Song to Song is an experiment film. It will not satisfy everyone; in fact, I suspect most will feel more puzzled than satisfied. The critic are divided: Its score on Rotten Tomatoes is 5.5. So half the critics would tell you to watch it, and the other half would tell you to avoid it. As you can tell, I belong to the half that says to watch it. You might like it or hate it, but that’s something you need to discover for yourself. 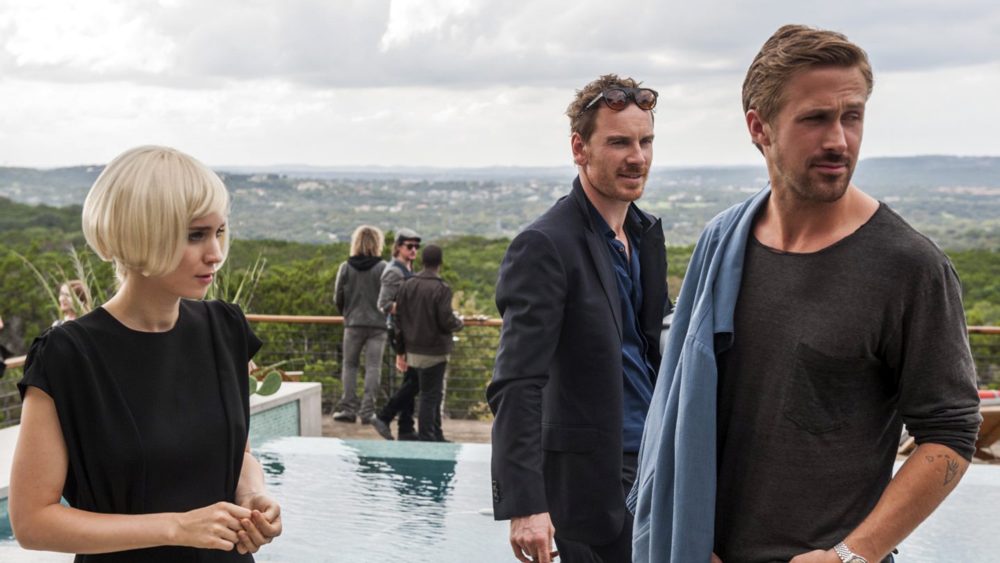