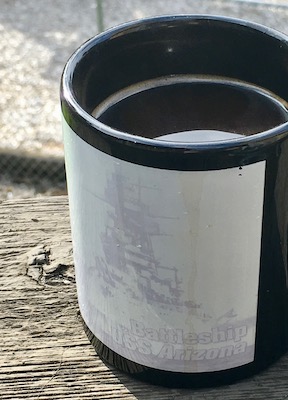 My screen entertainment this past week was The Boys. This is an Amazon Prime series based on a comic book by Garth Ennis and Darick Robertson. Eric Kripke adapted it for Amazon. It stars Karl Urban, Jack Quaid, and Erin Moriarty. It’s an edgy superhero show, but the superheroes are horrible people. They aren’t even antiheroes; they are villains. Yes, they save people from peril and fight crime, but outside of the public eye, they demand sex from female team members, run drugs, and commit murder. They’re employed by Vought International that contracts their services to cities, stars them in movies, and controls their public persona. The Boys is a band of rogue fighters, led by Urban’s Billy Butcher, who struggles to destroy the superheros. Season 1 is available on Amazon Prime now; Amazon had already confirmed there’ll be a second season.

Who to hold superheroes accountable for misdeeds? That question had been at the heart of many modern superhero stories. Captain America: Civil War (2016) tried to answer it with the Sokovia Accords, the international agreement that instigated the conflict between Tony Stark and Steve Rogers. Batman v Superman: Dawn of Justice (2016) had each of the two titular superheroes trying to constrain the other. A third 2016 movie, Suicide Squad had a character asking the question what if Superman had been malevolent rather than benevolent. This year’s Brightburn seemed inspired by that question. It involved a boy who fell to Earth, like Superman, but he has an evil character. The Boys address this theme of superhero accountability head-on. To Billy Butcher and his band, the question isn’t so much if a superhero goes bad but when. In the concept of the show, just having superpowers is a corrupting condition. If no secular body could punish you for crime, why do you need to recognize and obey laws and social morality?

Though it’s an entertaining show, it does have some flaws. Episode 7, the penultimate episode, ended in a cliffhanger that somehow was resolved before Episode 8 began. Episode 8 was a letdown. I felt the writers and directors were more interested in setting the stage for Season 2 than in giving a satisfactory climax to Season 1. The series began exploring themes about the corporate economy and the cult of the celebrity, but it abandoned these themes as the series progressed. It gave a nod to the Me Too movement, but it was just a nod, so it felt more like patronizing rather than a developed theme. I felt the series had the undeveloped potential for moral dilemma. Several scenes depicted moral dilemmas in the show, but I thought there should’ve been more. Despite these complaints, I enjoyed the series, and I recommend it for anyone who likes edgy dramas. 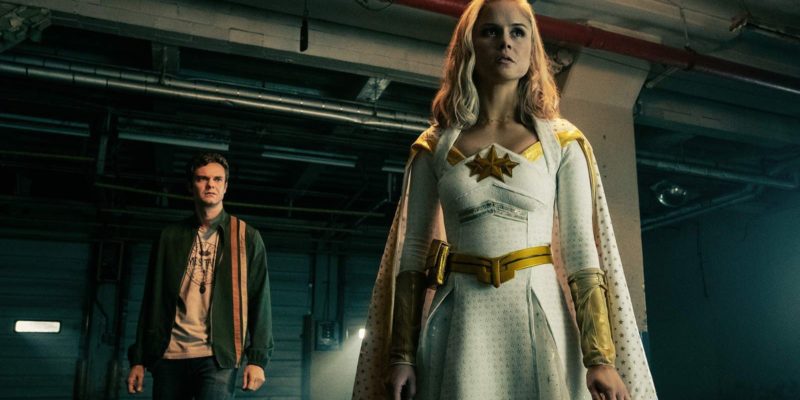 I’m still struggling through Robert A. Heinlein’s Friday. You can always tell when I’m not into a novel because it takes me forever to finish it. If I didn’t review books on the internet, I would’ve abandoned it. But since I do review books, I feel the need to finish all those I start. I need to know why a story fails as much as I need to know why it succeeds. This past week, for the first time, I picked up a satirical tone in the novel. Why did I miss that earlier? Is it intended as a satirical novel? Maybe that’s my problem with it. It’s science-fiction humor when I wanted science-fiction action. I’m setting aside a couple hours this evening to read it. I’m hoping I can put several pages behind me.

Warning: The Rest of this post contains spoilers for The Amazing Spider-Man 2 (2014)!

I finished my survey of pre-Marvel Spider-Man movies last night. I watched The Amazing Spider-Man 2. Of these five movies, Sam Raimi’s Spider-Man 2 (2004) is the best. That’s my opinion, but from what I can tell from other critics and fan reaction, it’s also a general agreement. The best set-piece is the train-stopping scene in that movie. I’ve seen it a half dozen times, and it still gets me on the edge of my seat. But my favorite scene in any of these movies happens in The Amazing Spider-Man 2. It’s the scene I loved that I believe many fans hated—Gwen Stacy’s fall to death.

Hollywood is reluctant to kill off favorite characters. Too often in these superhero movies, a character dies only to be resurrected in the next film—or even the next scene. Joss Whedon never killed anyone whom he didn’t bring back. I get so tired of that. Violent conflict should have violent consequences. There will be collateral damage! If no favorite character dies—or worst, if they are always resurrected—then the stakes never feel real. Gwen Stacy’s death was absolute. It’s permanent. Spider-Man raced to save her, but his web connected too late. Her momentum was too fast, and the web attached around the waist. When it stopped her, her back snapped.

I remembered the first time I had seen it. When I saw her land, I knew it was over for her. But boy did I not want it to be true. I wanted that Hollywood ending where, as Spider-Man cradled her body in his arms, she woke up from just being stunned. Or I wanted that resurrection that I just lamented against. Surely, Gwen can’t die! But she never came to, not even for a final kiss or for heart-breaking final last words. She was dead! She died the second her back snapped. Spider-Man’s effort to save her was what killed her. Well, she would’ve died anyway once she hit the ground, so he had to shoot that web, had to try to save her, but it must’ve added to his sorrow to know it was his web that delivered the coup de grâce.

As a viewer emotionally invested in the story, in the relationship between Gwen Stacy and Peter Parker, I hated to see her die. It was sad to see Uncle Ben die—both when played by Cliff Robertson and Martin Sheen—but Gwen Stacy’s death is the saddest death in any Spider-Man movie. I’m including Tom Holland’s Spider-Man in that statement. But as a critic, I loved Gwen Stacy’s death. Her death proved that Marc Webb wasn’t going to turn a blind eye to the darker side of superhero conflict. If Gwen Stacy can die, then anyone can die.

For that reason, I regret that Webb never had a chance to make a third Spider-Man movie. There was a lot of problems with The Amazing Spider-Man 2, and those problems required a reboot. But it still would’ve been interesting to see what Webb would’ve done if he had a full trilogy. As it is, we left Andrew Garfield’s Spider-Man with an unresolved character arc.

Looking forward: I’ll publish my review for Poe’s “The Tale-Tell Heart” and “The Cask of Amontillado” on Wednesday and Saturday, respectively. This coming week, I’m going to read Sylvia Plath’s The Bell Jar. This is in preparation for September when Plath will be my feature writer. Also in preparation for September, I’m reading Carl Rollyson’s American Isis: The Life and Art of Sylvia Plath. This biography paints a much different portrait of the poet than I had ever expected. It’s correcting a lot of misconceptions I have about her. If you share in these misconceptions, please know I’ll publish my biography of her on September 4.