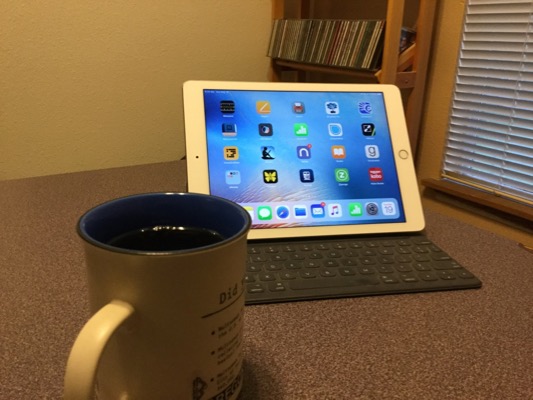 I should call this Sniffles Sunday. On Thursday, I became sick with a spring bug. I took Thursday and Friday off from work, and I spent most of my time since Thursday in bed. That explains–but no excuses–why I neglected to post my review of “The Common Day” yesterday, as intended and promised. I hope to post it sometime during the coming week.

Despite my cold, I went to Godzilla: King of the Monsters yesterday. I had purchased the ticket before I knew I was going to be sick. Perhaps I should’ve refunded it. The movie was decent enough, but I became congested in the middle, and I had to breath through my mouth for the rest of the show. I was a literal mouth-breather.

I think the cold is passing, but I’m in the stage where my nose is running, and I’m suffering sneezing fits. Hence why this is Sniffles Sunday. But I want to tell you more about the new direction I’m taking this blog.

When I first started this blog, I considered naming it Literary Renaissance, because I wanted it to be about renewing my love of literature. Though I chose to name it KeithAllenBroyles.com, my initial years on the blog followed that theme. I later added movie and television reviews because I also love watching motion pictures. Over the course of years, the motion picture reviews began to dominate the blog. I never wanted that. I decided to return this blog to its original topic of literature. Perhaps you have already noticed that I’m no longer reviewing movies.

Starting in July, I’m going to introduce the feature that will define the future direction of this blog. It’s the Feature Writer series. Each month, I intend to profile one writer. I’ll begin the month with a short biography of the writer. My other posts during the month will be selected reviews of his or her work. The feature writer for July will be an American favorite: Edgar Allan Poe.

I have a Facebook site: Keith Allen Broyles. If you’re interested, you can follow me on it. I’ll let you know what novels I’m reading and what movies I’m seeing and give you short reviews of them. For those of you who visit this page because of the movies reviews, please know that I’m planning on launching a second blog later this year that will be dedicated to movie and television reviews. I haven’t decided on a title for that, but I’m planning on launching it on September 1.

I finished reading Michael Pye’s Taking Lives this morning. You can look for a review of it on Wednesday. My review for next Saturday will be on a poem by Walt Whitman. As I mentioned above, I plan on making up the review for John Cheever’s “The Common Day” sometime this week.

I hope you have a good week. Keep reading.