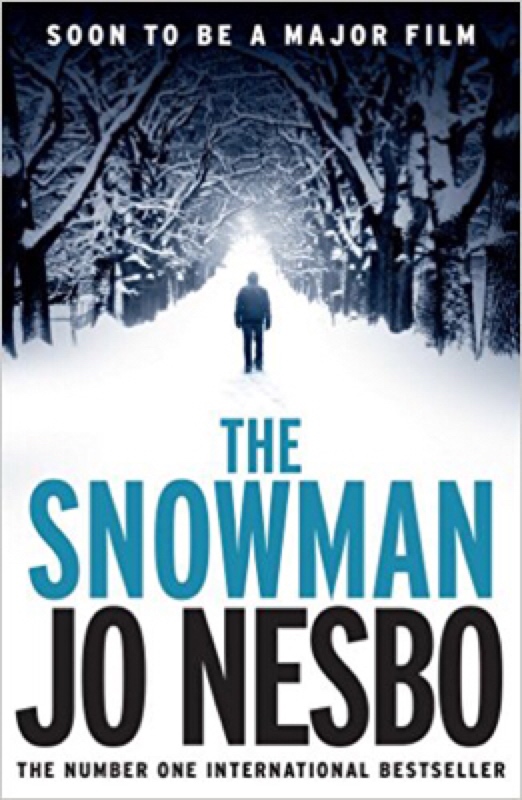 To use a trite, overused, but descriptive phrase, Jo Nesbø’s The Snowman is a page turner. Once I picked up the novel and began reading it, I didn’t want to set it down, no matter how tired I felt, how hungry, how many other things I needed to do, and how many other pastimes I neglected. I always look for time to read, but as I read The Snowman, I stopped looking for the time to read and made the time to read. A crime thriller, The Snowman is a tense novel full of twists, turns, danger, and excitement. As we want from thrillers, it’s filled with a delicious dread.

I learned about The Snowman at the movie theater, when I saw a trailer for a movie based on it. Starring two of the stars on my current “watch list”–Michael Fassbender and Rebecca Ferguson–the movie seems promising, and when I saw it was based on a crime novel, I vowed, as I try to do, to read the novel first. So glad I did!

Jo Nesbø is a Norweigen writer who had done a little of everything prior to becoming a writer. Having majored in economics, he had worked as an economist and a stockbroker. He’s the main vocalist for the rock band Di Derre. But it’s through his Harry Hole crime novels that he’s most famous.

I must say, I didn’t find Harry Hole that original of a character. He seemed like a lot of detectives in crime fiction–a little worn out, alcoholic, broken marriage, and not exactly liked by his comrades. I know these literary clichés are based on statistically realities faced by law enforcement workers, but since every literary detective these days seem to be an alcoholic, or a recovering alcoholic, with a broken marriage, I felt disappointed to find Harry Hole the same. But beyond that cliché, I found Harry Hole a sympathetic character who I enjoyed spending time with. He’s hard-boiled, but not to the point that he had forgotten his humanity or his sympathy for the victims. Calling him idealistic is saying too much, but he still believes in the system he serves. 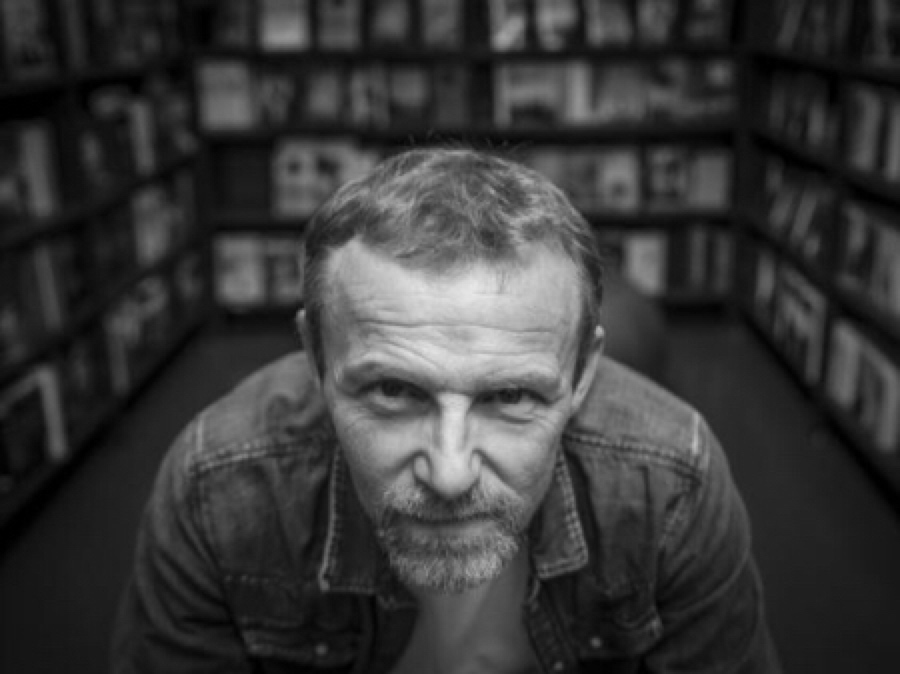 Though The Snowman is the first Harry Hole novel I’ve read, it is the sixth in the series. In The Snowman, Hole, a detective with the Olso police, investigates the disappearance of various women over the years. When he finds one of the women dead, he realizes he’s dealing with a serial killer. Helping him in the investigation is Katrine Bratt, a detective who had transferred from Bergen. They call the killer the Snowman, based on a line from a mysterious letter Hole had received, and based on the killer’s signature of making a snowman at the crime scenes. As Hole and Bratt trace the hidden history of the Snowman, they travel between Olso and Bergen. Nesbø has a remarkable talent for describing the landmarks of these two cities in a way that makes me “see” them. Local color is a strong strength in this novel.

Another strength is the balance the narration achieves between action and suspense, between the investigation and Hole’s private life, between revelation and red herring. The pacing is perfect. I never felt there was too much of this and not enough of that. There was exposition, but no so much that it felt heavy-handed, and there was description, but not so much it slowed the story to a stand still. As far as the character development, every major character felt real and rounded. There was a moment when I felt Katrine Bratt behaved out of character, but as I puzzled over this, I realized there was a literary reason for this break in her facade. Unfortunately, in thinking about that, I guessed one of the novel’s reveals. As far as revelations go, The Snowman let me down, because not only did I guess the revellation about Katrine Bratt, but I also guessed, fairly early, the identity of the Snowman. So the ending didn’t have the surprise factor we want from crime thrillers. Despite that, I loved the ending and how the events played out. Knowing the killer’s identity didn’t ruin it for me.

Scandinavia has given us several intriguing crime novels over the past few decades. Demark gave us Smilla’s Sense of Snow (Peter Høeg), and then there’s the Millennium series (The Girl with the Dragon Tattoo and its sequels) by Swedish writer Stieg Larsson. Now with his Harry Hole series, Jo Nesbø brings Norway into the mix. The Snowman is a tense, action-packed chess game between a detective who won’t quit and “Norway’s first serial killer.” If you like crime thrillers, I’m sure you’ll enjoy reading this page turner.