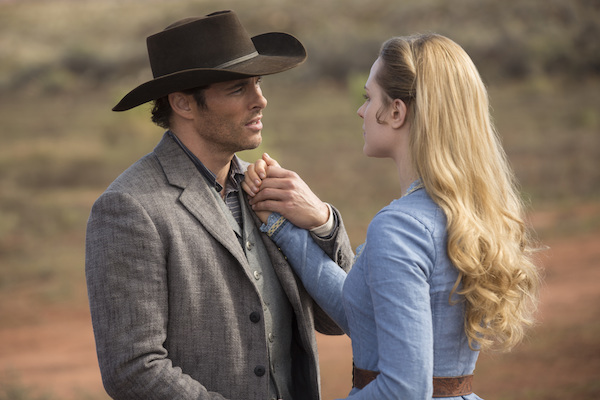 To borrow a cliché: The plot thickens. That was my first reaction after seeing episode 3 of HBO’s Westworld. During the first two episodes—“The Original” and “Chestnut”—the series introduced the main characters and began the plot of a glitch that caused the android hosts of Westworld to malfunction. Now that we know the characters and have an idea of what conflicts they will experience, episode 3, “The Stray,” guide us deeper in that conflict. If the main focus of the first two episodes was to introduce the main characters, the focus of the third episode was to advance the plot.

When Bernard and Elsie received an alert telling them that a host had wandered away from his loop, his programmed role and place in Westworld, Bernard send her to track her down. Apparently this had happened before, because Bernard mentioned that it’s one of her job duties. She partnered with the head of security, Ashley Stubbs (Luke Hemsworth). Since Ashley believed the hosts were inherently dangerous and Elsie thought of them as programable machines, tension exist between them. Though hosts straying from their normal function, Elsie realized something was different this time. When they found the stray, the confrontation that ensued left her stunned.

Was this further evidence of the glitch that had caused multiple malfunctions? Though Bernard Lowe believed that he and Ford had corrected the glitch, he was still puzzled by some events. When he noticed on video that one of the glitchy units seemed to be talking to an imaginary Arnold, he asked Dr. Ford about it. Ford told him that Arnold had been his partner in the early days of Westworld. Though now dead, while alive Arnold worked to give the hosts consciousness. He failed. But that doesn’t explain why the malfunctioning unit held that dialogue with Arnold. 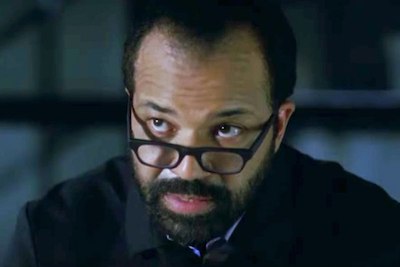 As the episode turned its focus to deepening the plot, it also focused on backstory. We learned that Bernard suffered grief. We learned about Arnold and his efforts to make the hosts conscious. But the most interesting element in backstory was Ford’s decision to give Teddy Flood a more detailed backstory. In that backstory, Teddy had served in the army under a commander named Wyatt. Wyatt went rogue and turned into a vicious outlaw. Teddy saw him as an arch nemesis, the one man he had to chase and capture or kill before he can think of having a settled life with Dolores. During one of their conversation, a posse arrived. At the mention of Wyatt, Teddy joined them, leaving Dolores to return home alone.

Patterns are important to Westworld, as they are important to all amusement parks. The rollercoaster follows the same route, up inclines and down descents, around curves and through loops. In Westworld, this route is the programmed loops that the hosts follow, the actions and interactions they experience everyday, even when there’s no guests around to participate. That pattern for Dolores has her and Teddy returning to her house to hear gunfire. This time, with no Teddy to help her, she had to face the danger herself. Faced it she did, but it changed everything.

I think about it like the butterfly theory you hear when talking about time travel. The theory, as I’m sure you’ve heard before, is that if you go back in time and kill a butterfly, when you return to your own time, you’ll find a totally different world.  In giving Teddy the new backstory, Dr. Ford metaphorically stepped on that butterfly. He derailed the rollercoaster. 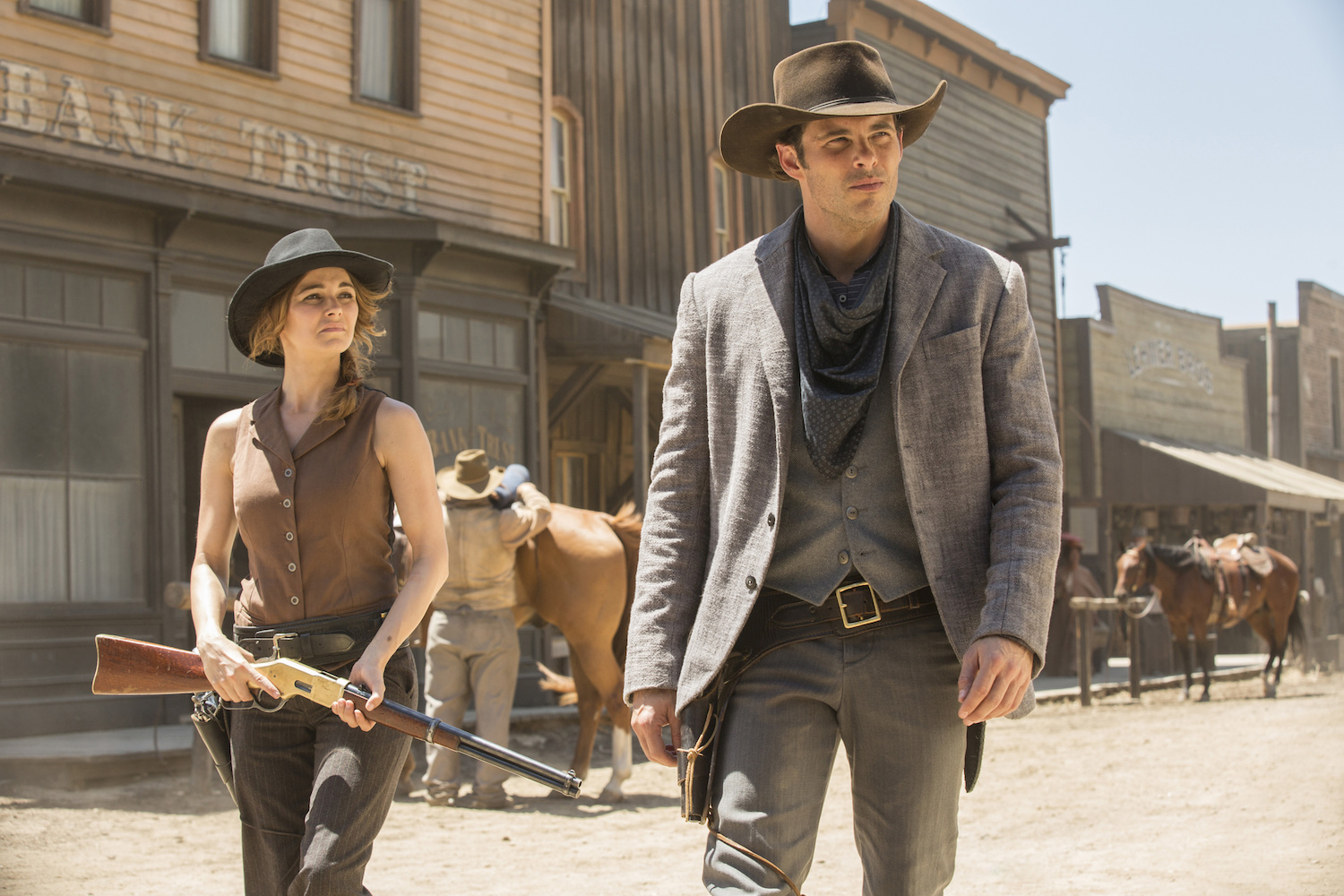