Video Review: The Girl in the Photographs

Home / Video Review: The Girl in the Photographs 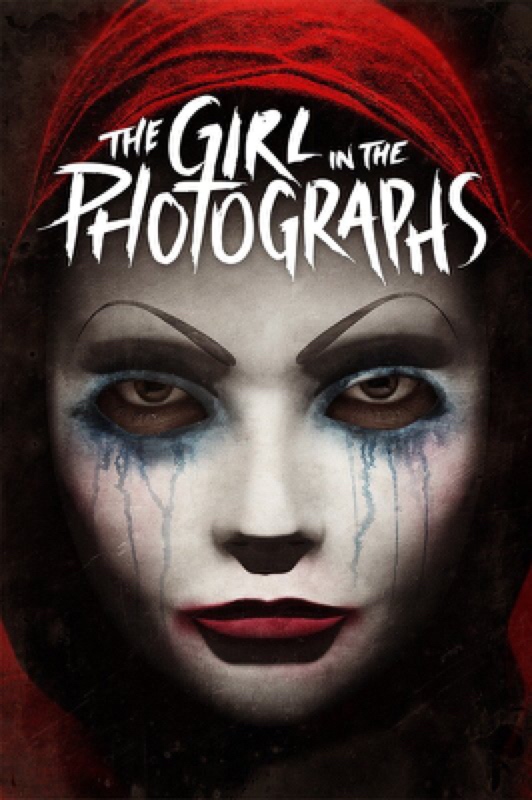 Netflix has changed their rating system, so instead of rating a movie on a scale of 1-to-5 stars, I must decide a thumb up or down. That works well for movies that I really love or for movies I really hate, but what about movies that I don’t hate enough to regret watching but don’t love enough to want to praise? The Girl in the Photographs belong in that class. In a star system, I would’ve rated it 2, 2.5, or maybe–in a generous mood–a 3. In the thumb system, I’m undecided how to rate it.

The Girl in the Photographs was the last movie Wes Craven produced prior to his death, and perhaps it bears watching for that reason. Nick Simon directed it. He also wrote the screenplay with Oz Perkins and Robert Morast. Dean Cundey performed the cinematography.

It stars Kal Penn as Peter Hemmings, a Los Angeles fashion photographer who realizes that a serial killer in his hometown, Spearfish, South Dakota, is posing the victims in a way that mimics his magazine covers. He returns home not to investigate the murders but to take his own macabre pictures. When he reaches Spearfish, he realizes that Colleen (Claudia Lee), a cashier at the supermarket, would make the perfect model for his pictures, because she’s the killer’s obsession.

I enjoyed the first ten minutes of The Girl in the Photographs, but after the promising start, the movie descended into lameness. It feels like a throwback to the slasher films of the 1970s and 1980s, and I suspected that’s what it wanted to be. The killing scenes were gruesome and vivid, and for the viewers who like gore, they will satisfy. But between the killing scenes, Simon and his fellow filmmakers had little idea what to do with the characters or how to developed them. As a result, there was a lot of worthless dialogue and empty scenes. Since there was no character development, there was no suspense. At no point in the movie did I feel emotionally invested in what was happening on screen.

The Girl in the Photographs is a bad movie; it’s even a bad slasher movie. But it has its moments, and therefore it can’t be entirely dismissed. It’s campy, so it’s a movie for campy moods. It’s redeeming value is that it’s short, at 95 minutes, and since it’s available on Netflix Instant Play, it doesn’t cost extra to watch. 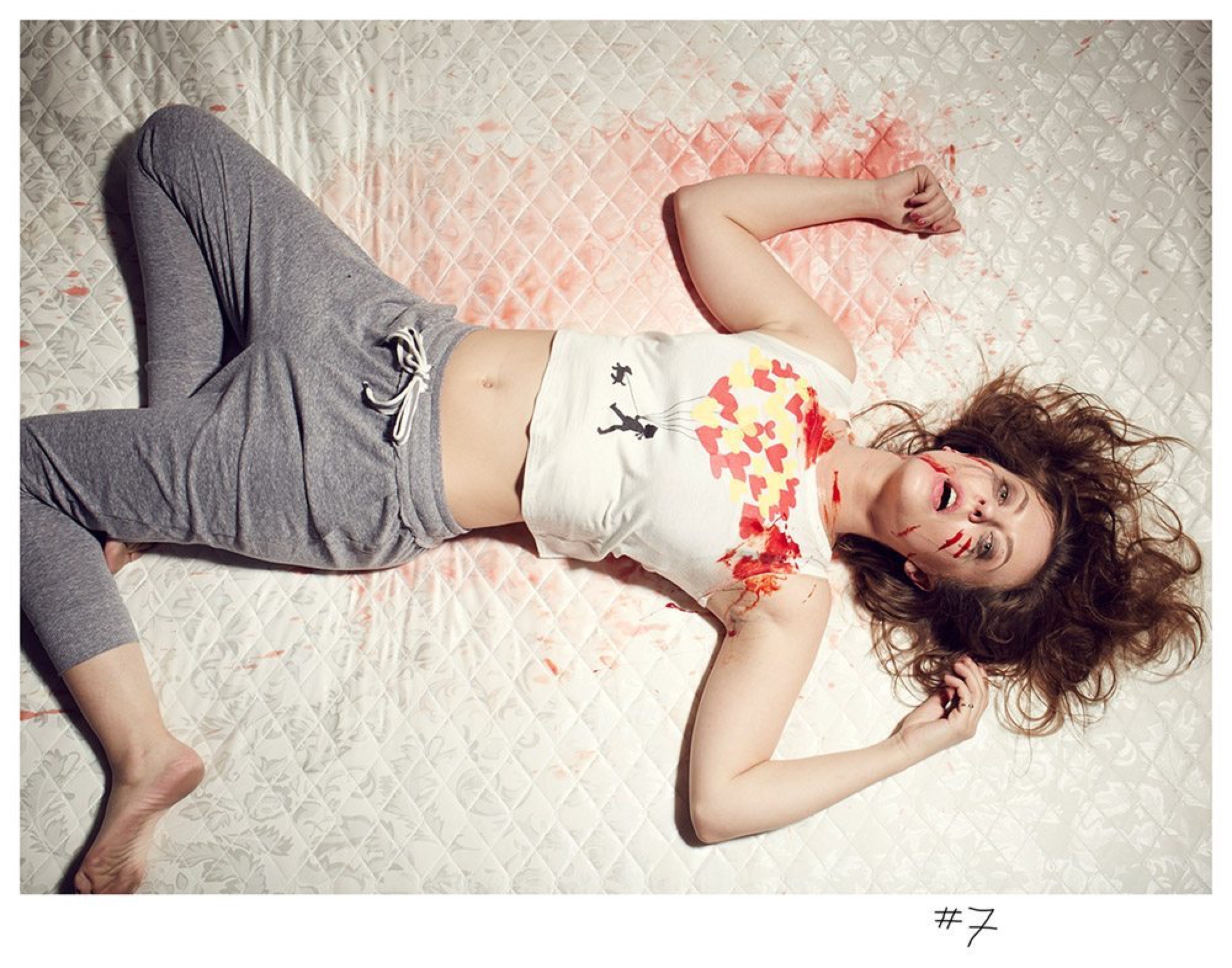