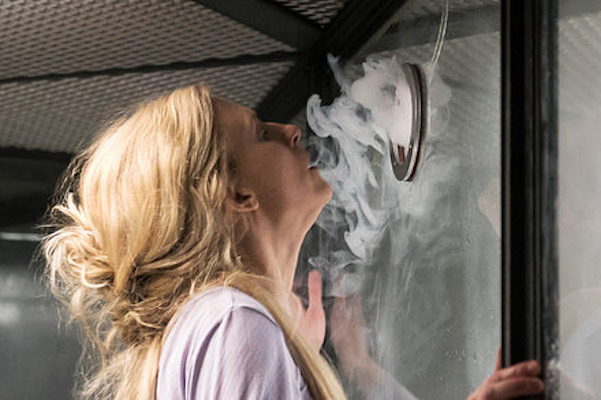 The OA, a new series from Netflix, is an enigma. After watching its eight episodes, I find myself more curious about it than prior to watching. I definitely have more question. Before watching it, the big question is, “Will I like it?” After watching it, that question becomes, “Did I like it?” Because the most enigmatic thing about The OA is what to make of it. It’s the type of show, I suspect, that will fuel several theories and interpretations and inspire water cooler debates. It think it’s the type of show that we describe with the cliché: You either love it or your hate it. When most people tend to either love or hate a show, I tend to have mixed feelings about it.

The OA concerns Prairie Johnson (Brit Marling), a young woman who went missing years ago but who reappeared suddenly on a bridge. A YouTube video showed her jumping from that bridge, which allowed her parents to identify her and bring her home. She’s been through an ordeal that left her neurotic, perhaps psychotic, but it had also cured her of blindness. It gave her a purpose, a mysterious agenda, which she couldn’t disclosed to her family or to the FBI, but which she could trust to a select group of followers. She needed them to help her achieve her purpose. But first, she had to tell them the story of those missing years and of the man who imprisoned her and four others.

With that premise, the show roped me in with the first couple episode, but by mid-season, what charm I felt for the story faded. Though episode six ended with a dramatic cliffhanger, for several days I debated whether to finish watching the series. When I saw that there were only a two more episodes, I decided to watch them. I hoped the ending would restore some of its charm. But it left me with more mixed feelings.

The OA wanted to explore important social themes, like drugs abuse, anger, grief, and gender identity. But instead of exploring these themes, it touched based with them and then moved on to other themes. Death is a big theme this show. As is the meaning of family. What makes a family? But the biggest theme in this television series is spirituality. There is a Jesus-subtext that is far from being as subtle as we want subtext to be. So I think of this as a religious story, and more specifically, as a Christian story. Though I’m an atheist, that doesn’t ruin it for me. I don’t believe Jesus was the son of God, and I have doubts whether he was real person, but I still find his story interesting and moving and even inspiring.

The photography was beautiful, the directing was solid, and the performances were convincing. I think the story fail me in character development and plot, and in the interaction between them. Too often I felt that a character behaved in a way required more by the plot than by his or her own characterization. This made key points of the plot feel contrived, and that undermined the entire story. Though the season final felt decisive—so decisive that I wonder whether there will be a season two—I find myself struggling with too many unanswered questions. Perhaps that’s the atheist in me unable to make the spiritual connections this show requires. But one question that remains that should’ve been answered: What does OA mean? Prairie referred to OA being her true name, which she learned in a vision, but I kept waiting for some revelation that would explain that. It never came, or if it did, I missed it.

A television series needs to be entertaining. It needs to tells us a compelling story and present us with intriguing characters. It needs to explores important themes and ask important questions. The OA does all of this, but not quite as much as I expect from a show. Do I recommend it? Yes, kinda, but with the disclaimer that, thought entertaining and thought-provoking, it’s far from the best modern TV has to offer. 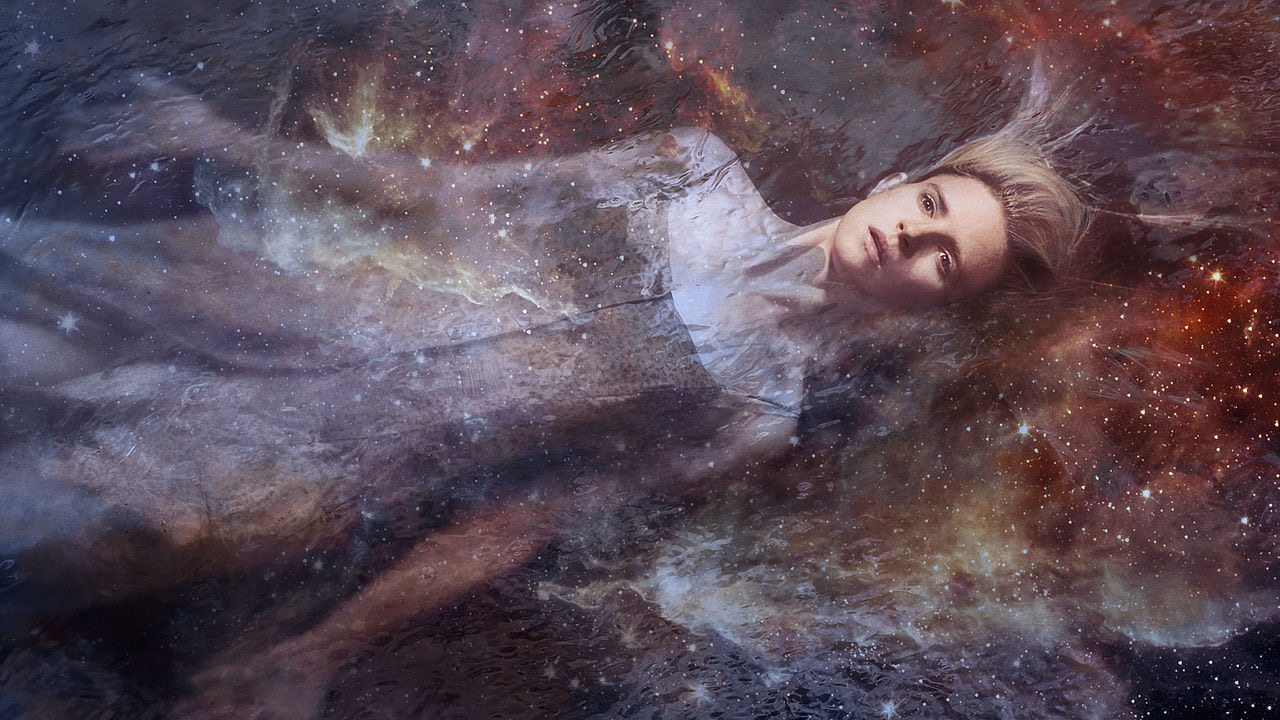