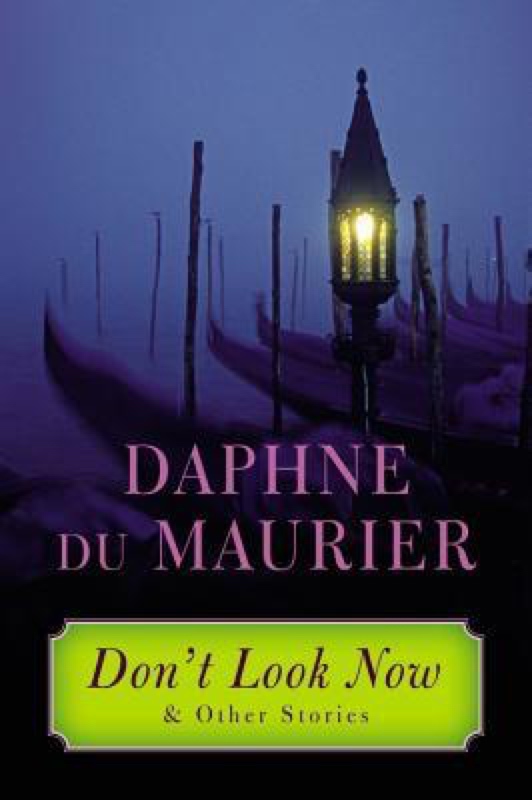 Since visiting Venice as a teenager, I thought of it as the prefect setting for a creepy tale. Walking down narrow allies between tall buldings, especially at night, feels claustrophobic. Knowing that if threatened, fleeing towards the right canal, towards the right bridge, was essential for safety. And then there’s the eerie quiet of a Venetian night, hardened by the disquieting lapping of water. The buildings are old, dark, and haunting. Every city is a maze to the first-time visitor, but Venice is a maze to even the experienced visitor. It’s too easy to get lost in it remote neighborhoods. Indeed, getting lost in Venice is one of its charms–daytime charm–because at night, the charm turns to dread. It’s the prefect place to be afraid.

Of course, this thought isn’t unique to me. Several writers over the course of history had set their spooky stories in this mysterious and exotic city. Daphne du Maurier chose to set “Don’t Look Now” in Venice. The story concerns John and Laura, a married couple suffering grief over the lost of their daughter. To rekindle joy in living, they decided to revisit Venice, where they had honeymooned. One night at dinner, they encountered elderly twin ladies from Scotland, who tell them that Christine, their lost daughter, was sitting between them. John, the point-of-view character, believes they’re con artists, but Laura believes them. Events take a sinister turn when the fell sisters tell Laura and John that they must leave Venice, becuase they were in danger.

They crossed the bridge, and were about to plunge into the alleyway when they heard the cry. It came, surely, from one of the houses on the opposite side, but which one it was impossible to say. With the shutters closed each one of them seemed dead. They turned, and stared in the direction from which the sound had come.

“What was it?” whispered Laura.

“Some drunk or other,” said John briefly. “Come on.”

Less like a drunk than someone being strangled, and the choking cry suppressed as the grip held firm. 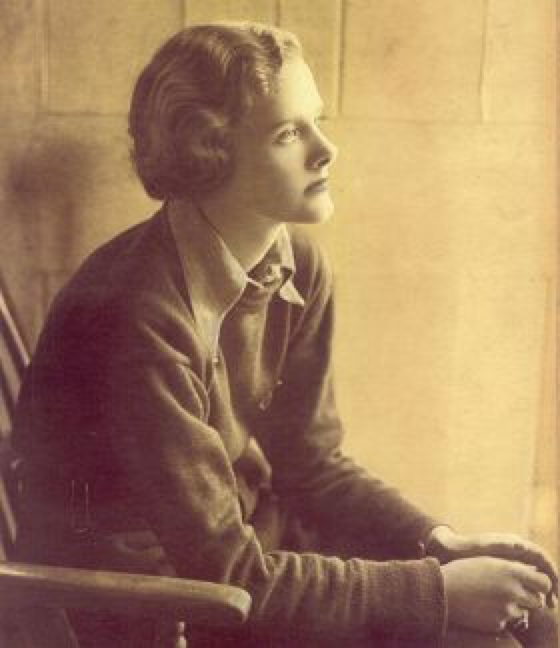 I think of Daphne du Maurier, perhaps inaccurately, as a gothic writer, because she always wrote about sinister events. She gave us such scary novels as Rebecca and Jamaica Inn. Alfred Hitchcock often adopted her stories to film. In 1939, he filmed Jamaica Inn, and in 1940, he filmed Rebecca. Her short story “The Birds” became the bases for his film of the same title. “Don’t Look Now” was adapted to film in 1973, directed by Nicolas Roeg and starring Donald Sutherland and Julie Christie. Having seen this film, I can tell you it captures the eerie atmospher of the story well.

“Don’t Look Now” is the titular story of a 1971 short story collection. At the time I’m writing this, Amazon sells Don’t Look Now and Other Stories for $7.99 (Kindle) and $6.22 (paperback). So far, I’ve read only the first of the stories, but if the other stories are just as good, then it should be an enjoyable book.

The experts are right, he thought, Venice is sinking. The whole city is slowly dying. One day the tourists will travel here by boat to peer down into the waters, and they will see pillars and columns and marble far, far beneath them, slime and mud uncovering the brief moments a lost underworld of stone. Their heels made a ringing sound on the pavement adn the rain splashed from the gutterings above. A fine ending to an evening that had started with brave hope, with innocence.