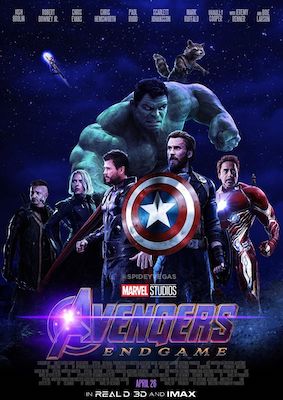 When I went to Avengers: Endgame last weekend, I had planned on my typical thousand or so words review, but having seen the movie, I decided instead to write a shorter review. What can I say about Endgame that isn’t being said a thousand times elsewhere? And the movie had so many unexpected events that I fear even talking about the cast might be a spoiler. There were several characters in the movie I didn’t expect to see.

For me, it was the most emotional of the MCU movies. I cried during two scenes, and my eyes teared up during several other scenes. Endgame did an excellent job at balancing humor with drama, pathos with mindless action. For eleven years and twenty-some movies, we had developed a relationship with these characters. They are like old friends. You know how a close friend always knows how you’re feeling, or how that friend never has to tell you what he or she is thinking or feeling? That’s the type of relationship I have with Tony Stark, Natasha Romanoff, Nebula, Peter Quill, et al. I know who they are, what they value, and why this fight is so important to them. I felt as if I had a stake in this conflict.

I did have a stake!

When Thanos snapped his fingers, I lost friends. I lost Peter Parker, whom I had just met but still trusted as one of the most sincere heroes in the Marvel pantheon. I lost T’Challa, whom, on these pages, I have often praised as being the hero with the best moral compass. I lost Dr. Strange, whom I hated as a person but valued as a protector of our reality. I lost Mantis, Drax, and Groot–half of the Guardians of the Galaxy. Though she died before the snap, I guess I should add Gamora to that list. And I lost Wanda Maximoff, The Scarlet Witch, whom, I believe, I’m secretly in love with.

As I said above, even writing about the cast would contain spoilers, and in any case, there are too many actors in Endgame to begin listing them. But for the first time in these pages, I’m going to award my best actor trophy (there’s no trophy) to two actors. The award goes to Jeremy Renner as Clint Barton and Scarlett Johansson as Natasha Romanoff. The pair gave me the most emotional reaction, a moment when I feared I would have to leave the theater, so my sobs didn’t bother those sitting next to me. It was the pair of them, playing off each other, and building on the relationship between Barton and Romanoff that had been developed in other movies, that gave that scene its pathos. To award best actor to either without awarding it to both would be unfair, so both earn the award. Arguably the scene was the best scene in the entire MCU. For me, at last, it was the most emotional.

Do I need to encourage you to see Avengers: Endgame? With the possible exception of The Sound of Music (1965), I believe it’s the most anticipated movie of my life. I imagine many of my readers have already seen it, and those who haven’t are making plans to see it. But if you’re sitting on the fence, I recommend you jump the fence to the side of seeing it. I’m confident you’ll enjoy it. 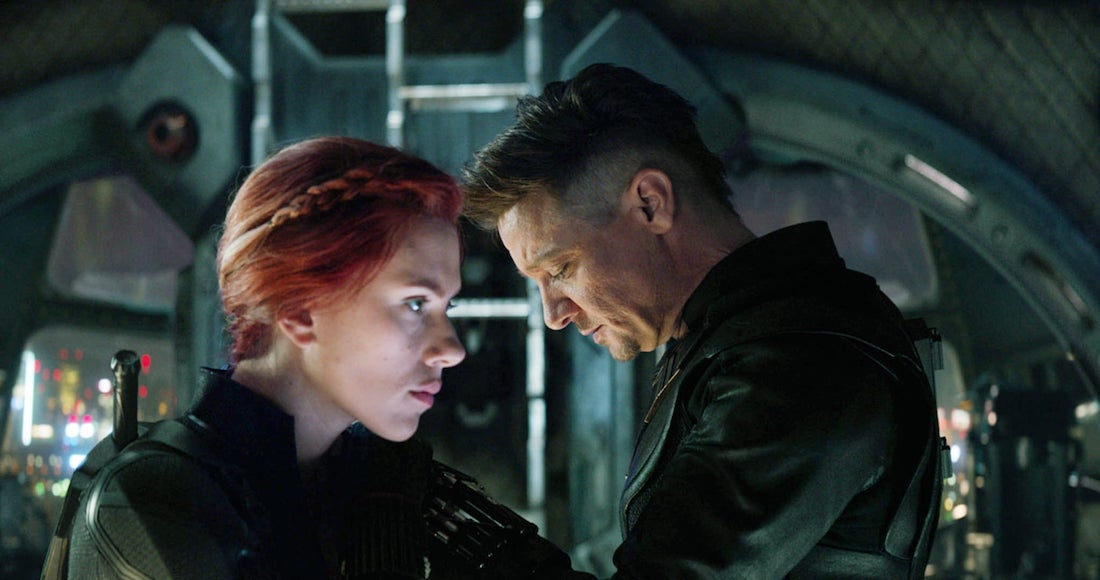