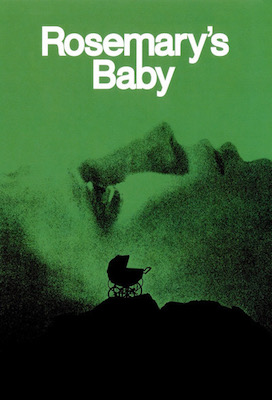 Modern horror movies rarely scare me. So many begin the same way, with a bunch of college-aged kids heading into the woods for a weekend of boozing and sex. There’s always a cell phone scene, where someone wanders around with the phone held above the head and complains, “There’s no signal.” I can event tell you the characters. There will be one established couple, one want-to-become couple, and one woman, suffering a recent breakup, who got dragged into the trip with the promise it’ll cheer her up. Little does she know, she’ll be the survivor after all her friends are killed or eaten or turned into zombies.

These movies not only fail to scare me, but also they fail even to get my heartbeat pumping. When I was a young man, I loved going to horror movies. I bought my popcorn, my soda, my box of Red Vines. I settled in for the thrill rides to come. Was it Mike Myers with the kitchen knife? Jason in the hockey mask? Freddy Krueger with his razor fingers? I admit the plots were equally predictable, but the thrills and scares kept the blood pumping. These days I don’t see horror movies at the theater. I wait until I can watch them for free on Netflix Instant Play.

Because they don’t make ‘em like they used to.

Have you notice that they tend to be rated PG-13? Since teenagers are the most common movie-goers, most movies are PG-13. PG-13 makes great Star Wars and X-Men movies, but it makes horrible horror movies. I’m not thirteen. What scares a thirteen-year-old won’t work on me. I’m not saying a movie has to be R rated to scare me, but for a movie to scare me, the monster must feel real, and that usually requires a level of violence and bloodshed not allowed in PG-13 movies.

This lament lasted longer than I expected, but I think it’s relevant to understanding my appreciation for movies like Rosemary’s Baby. To me the 1960s and 1970s was a Golden Age for Hollywood horror movies. It began with Alfred Hitchcock’s Psycho (1960) and ended with Stanley Kubrick’s The Shining (1980). No doubt there had been quality horror movies both before and after these dates, but I think those two movies serve as convenient—if less than perfect—bookends to that Golden Age. During it we saw the release of such movies as The Exorcist (1973), The Omen (1976), Halloween (1978), Alien (1979), and Friday the 13th (1980).

This is no dream! This is really happening!

Released in 1968 and directed by Roman Polanski, Rosemary’s Baby falls in the middle of this Golden Age. Though it isn’t the best representative of the age, but it’s a good horror movie. It’s suspenseful and filled with real frights. 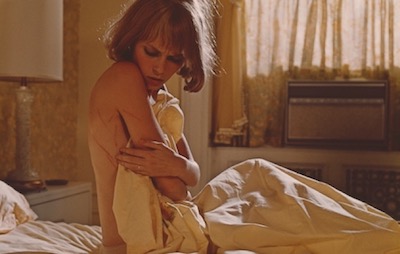 Mia Farrow stars as Rosemary Woodhouse, a young woman who, along with her husband Guy (John Cassavetes), moves into a spooky but charming apartment building in New York City. Ruth Gordon and Sidney Blackmer plays Minnie and Roman Castevet, invasive neighbors who has an agenda for the young couple that is less than family friendly. Or is family friendly, only in a evil way. When Rosemary becomes pregnant, she realized the Castevets plotted evil for her unborn child. What evil is the mystery that drives the plot, but if you’ve read the Ira Levin’s novel or heard anything about this movie, you probably know the twist. But don’t let knowing the ending prevent you from seeing it. I’ve seen this movie two or three times prior to my most recent viewing earlier this month, and though I knew how it ended, I still enjoyed the ride.

Best performance in this movie goes to Ruth Gordon, who portrayed the friendly but nosy neighbor to perfection. Both Blackmer and Cassavetes gave convincing performances, and I will give honorable mention to Ralph Bellamy as Dr. Sapirstein, Charles Grodin as Dr. Hill, and Maurice Evans as Hutch. I have mixed feelings about Mia Farrow’s portrayal of Rosemary. Some of her lines came across as wooden, but I’m not sure if that’s her fault or Polanski’s. It felt like he directed her to play Rosemary as simpleminded, but that conflicted with the sassy, sometimes witty lines she delivered. But Farrow’s beauty and charm made Rosemary an easy character to like, and liking her creates fear for her and her plight.

Shut up. You’re in Dubrovnik, I don’t hear you.

I would characterize Rosemary’s Baby as suspenseful rather than frightening. Since suspense and fear are cousins—even kissing cousins—I think either makes for good horror. It’s rated R, but that’s for nudity and adult language rather than for violence or gore. For a horror movie, there was little violence in the movie, and no gore. Polanski was wise enough to leave the gore to the viewer’s imagination. That means there were no special effects, and since special effects don’t always age as well as other elements, Rosemary’s Baby still stands up today.

Watching Rosemary’s Baby was a nostalgic experiment for me. It allowed me to revisit the joys of my youth and to revisit that Golden Age of Horror. In doing my research for this review, I discovered they remade it with Zoe Saldana as Rosemary, for a made-for-TV miniseries. No doubt I’ll watch this series, but I don’t expect to enjoy it as much as Polanski’s version, because they don’t make ’em like they used to. 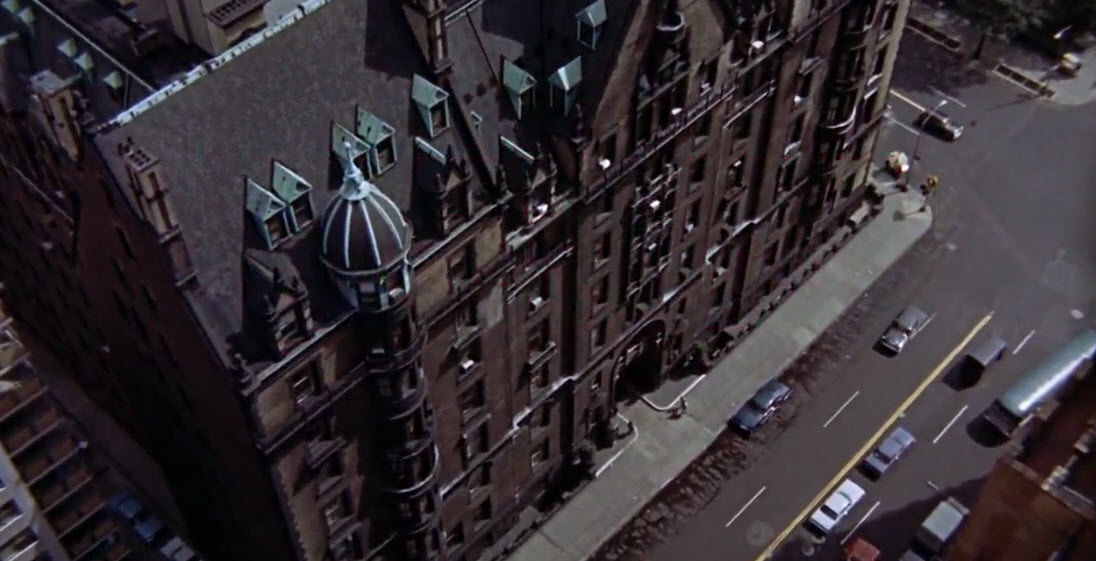