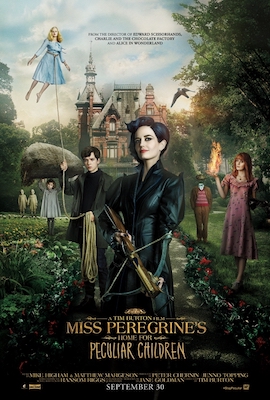 Eva Green is fast becoming—if she hasn’t already become—one of my favorites actors. I first saw her in Casino Royale (2008) as Vesper Lynd. Since she didn’t want to be a Bond Girl, she was going to decline the role, until she read the screenplay and realized that Vesper was not just another Bond Girl. The next movie I saw her in was actually her first movie, The Dreamers (2003). This was a strange, erotic movie about an American exchange student in Paris and his relationship with a brother and sister, who use him as a surrogate in their incestuous desire. When I saw she would play Artemisia in 300: Rise of an Empire (2014), I knew that was a must-see for me. Since I’m interested in Ancient Greece, and since the Battle of Salamis was one of the most decisive battles in its history, and since I enjoyed 300 (2006), I was bound to see Rise of an Empire anyway. But Eva Green as Artimisia—that wasn’t to be missed! Not being a fan of Sin City, I skipped A Dame to Kill For (2014), but I became reacquainted with her earlier this year by watching Penny Dreadfuls. This Showtime series is now available on Netflix Instant Play. Green’s Vanessa Ives anchors the cast in this supernatural thriller that combines elements from several classic gothic novels like Dracula and Frankenstein. Her performance in Penny Dreadfuls makes the series. I believe Vanessa is the most challenging character she played, and she plays her to perfection. She is so convincing that I often find myself suffering chills and fears that I hadn’t suffered since I was a child.

So when I saw that she would play Miss Peregrine in Miss Peregrine’s Home for Peculiar Children, I added that movie to my must-see list. Miss Peregrine is the film adaptation of Ransom Riggs’ novel by the same name. I haven’t read this young adult novel. Though my preference is to read the novel prior to seeing its movie adaptation, since I’m older than the target audience—never mind how much older—I tend to break that habit when dealing with YA literature. Tim Burton directed it, and Jane Goldman wrote the screenplay. 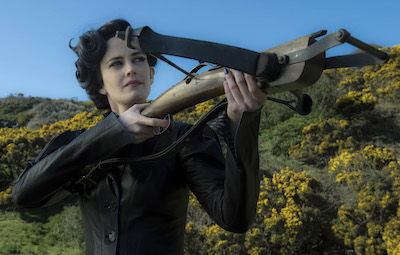 After Jake (Asa Butterfield) witnessed his grandfather’s death, he became morose and dysfunctional. He dwelled on the stories his grandfather (Terence Stamp) told him as a child. Though his grandfather swore they were true stories, Jake’s father, Franklin (Chris O’Dowd), told Jake they were lies or fictions. But Jake was obsessed. In an effort to help his son find perspective, Franklin took Jake to the island where the grandfather grew up. There Jake discovered that the house, Miss Peregrine’s home, had been bombed during World War II, and all inside were killed. But on a second look, Jake discovered that Miss Peregrine, her house, and the children lived in a time warp. The time warp or loop hid them from an evil man, Barron (Samuel L. Jackson) and from monsters called hollows.

Miss Peregrine is a fun, magical movie, a fantasy geared towards young adults. Since they targeted for the same audience and create magical worlds, I find myself wanting to compare it to the Harry Potter series. But such comparison is unfair to both works. Miss Peregrine is no ripoff. Though Jake shares many of Harry Potter’s issues—prologue grief, a sense of not belonging, first love, and a powerful antagonist he must defeat—he is his own character in his own story. Miss Peregrine feels self-contained. I found that refreshing in a Hollywood defined by sequels, remakes, franchises, and other multiple-film series. There are no lingering cliffhanger, no sense that I’ll need to see the next installment next year, and no real need for a sequel. Only a satisfying end. 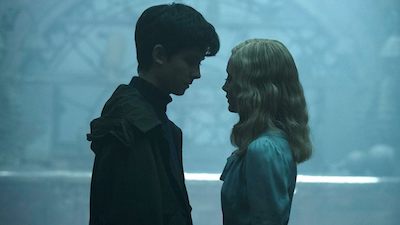 Asa Butterfield as Jake and Ella Purnell as Emma Bloom

Though I went to this movie to see Eva Green, and though her performance was good, I don’t think of it as an Eva Green movie. Though she plays the title character, she’s not the protagonist. Dame Judi Dench appeared as Miss Avocet—a small role, for sure, but I always love seeing Dench. Terence Stamp is another actor I don’t see enough. Jackson played Barron like he plays all his character—loud and heated—only without the cuss words. But I think the best performances came from the young actors, Asa Butterfield as Jake and Ella Purnell as Emma Boom. I like their chemistry. The relationship they developed felt like a real teenage love affair—innocent and naive, yet aware of each other bodies, curious about kissing and embracing and…well, all that other stuff.

Miss Peregrine’s Home for Peculiar Children is worth seeing. More fun than thought-provoking, it balances the dark with the light, the comic with the tragic, the magical with the secular. It think it’s a good family movie. 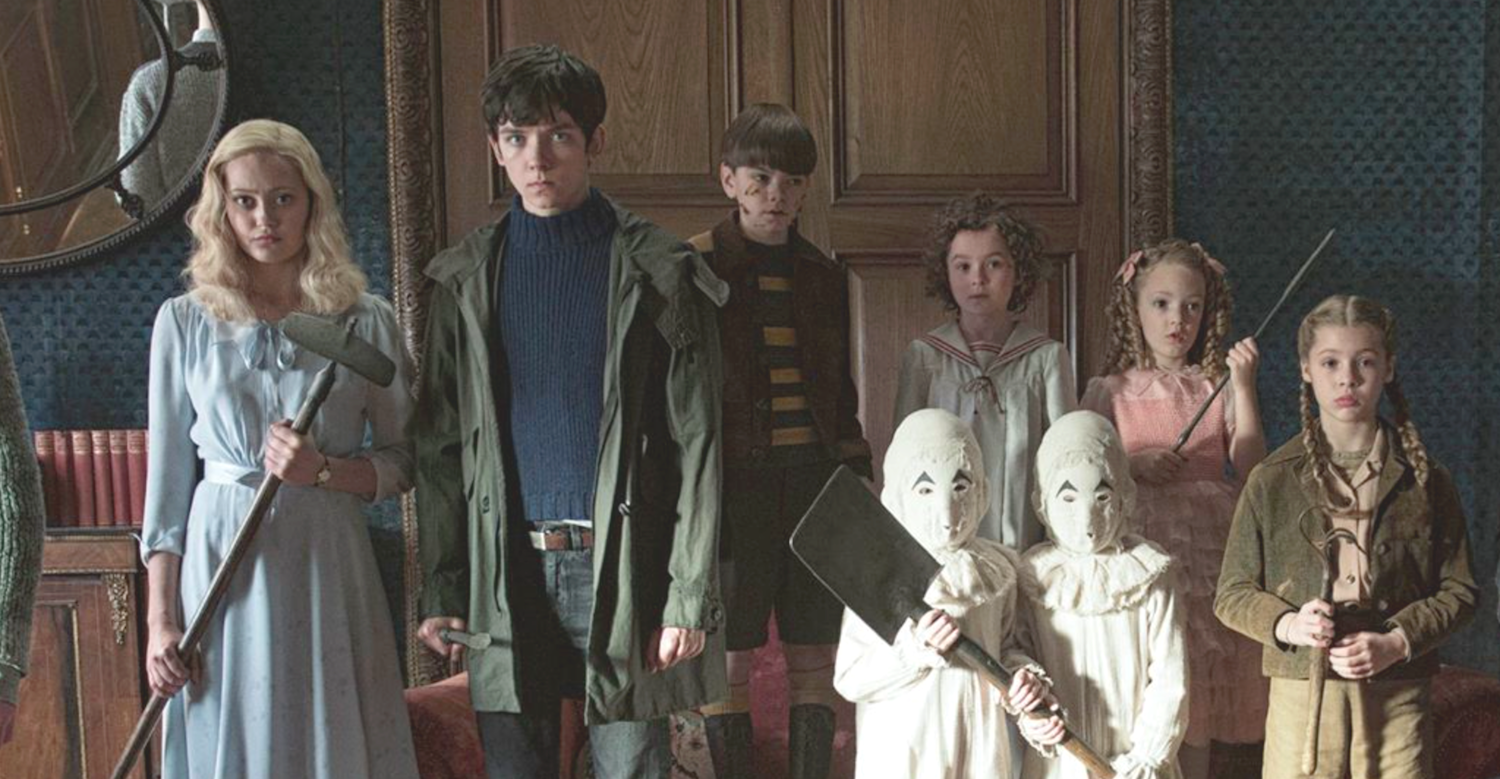