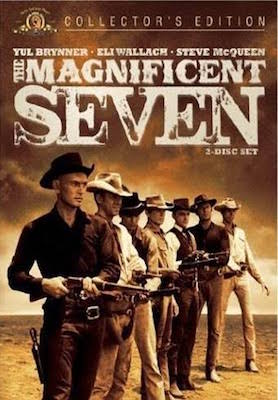 For August, I created a new regular post for this blog page. I called it Look Ahead, and it’s meant to give the reader of this blog an idea of what I’m working on and what blog article I intend to publish. I think of these details as promises to the reader. As such, I must confess mixed fulfillment of those promises. Though during the month of August, I published many of the articles I promised, I failed to publish most of those relating to reading project. Why?

Because I’m a slow reader!

That is the bane of my existence. One of the biggest things I regret about myself. I love to read and I’m constantly reading. I read every day. But I’m a slow reader. I’m the slowest reader I know. As a literary man, I know I should be a faster reader. In my mind, I should read a novel once a week, or once every ten days, or some such pace, but I often find myself taking two or three weeks to finish said novel. That was the situation with one of the novels I promised to review, The Diary of a Chambermaid. Reading that novel took me two and a half weeks. And that meant that I never read two other novels I promised to read: The Picture of Dorian Gray and The Natural.

I’m currently reading The Picture of Dorian Gray. This is Oscar Wilde’s most famous novel and a gothic horror tale that has been on my reading list since forever. I’m about halfway through this novel, and so far, I like it. When I finish this novel, I’ll start reading The Natural by Bernard Malamud. This is a novel that I had read three times before but had never review on this blog. These two books represent the other two broken promises from August. It is my practice to write about a book week or two after finishing it, so you can look forward to seeing articles about both in the coming weeks. Since the article about The Natural will be a critique rather than a review, it will have spoilers. So if you want to read this novel before reading spoilers, now is the time to do it. It is a good novel; you won’t regret reading it.

The next two books on my reading list are The Circle by David Eggers and American Pastoral by Philip Roth. I’m reading both of these in anticipation of upcoming movies adapted from them. I hope to finish reading these novels before the film releases, but….

Well, I am a slow reader. 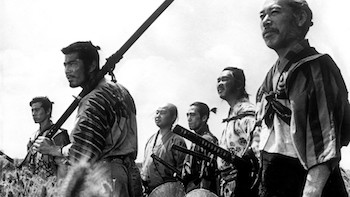 Another broken promise from August was my failure to write about the Harry Potter movies. I promised to write it, and I am writing, but I didn’t finish it in time to publish on the specified date. But you can look forward it it, because it is the next blog article I plan on publishing.

In September, I set a goal for myself to watch a movie a day; I’m calling it 30 Days, 30 Movies. Though it isn’t my intentions to write reviews about each of these movies, I trust in them I will find movies worth writing about, movies I want to share with you, movies I think you’ll enjoy seeing. When that happens, I’ll write short reviews to steer your towards that movies.

That gives you an idea of what I’m working on and what you can look forward to in the coming weeks. I’m constantly striving to do a better job. I want this blog to be fun, educational, and entertaining. More importantly, I want it to guide you towards movies, television shows, and novels that will also entertain you. Whether you choose to enjoy those items listed prior to my articles about them, after my articles, or not at all, is, of course, up to you. Perhaps you’ll choose different movies, different television shows, and different novels––that’s up to you––but keep reading and keep watching the movies and shows that entertain you. The human psyche, I believe, for whatever reason, requires its fiction to thrive. 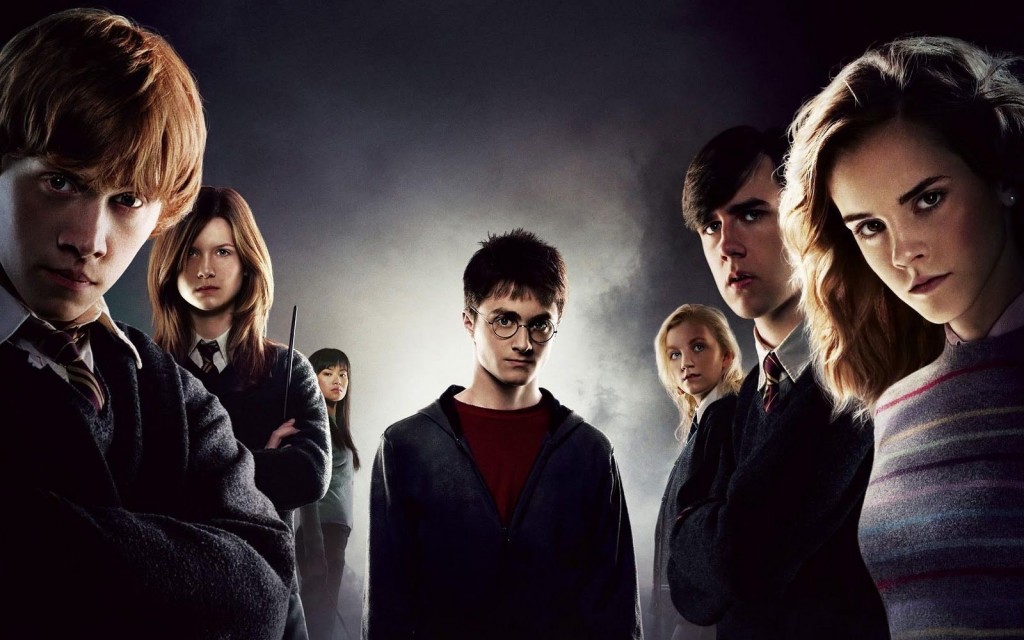