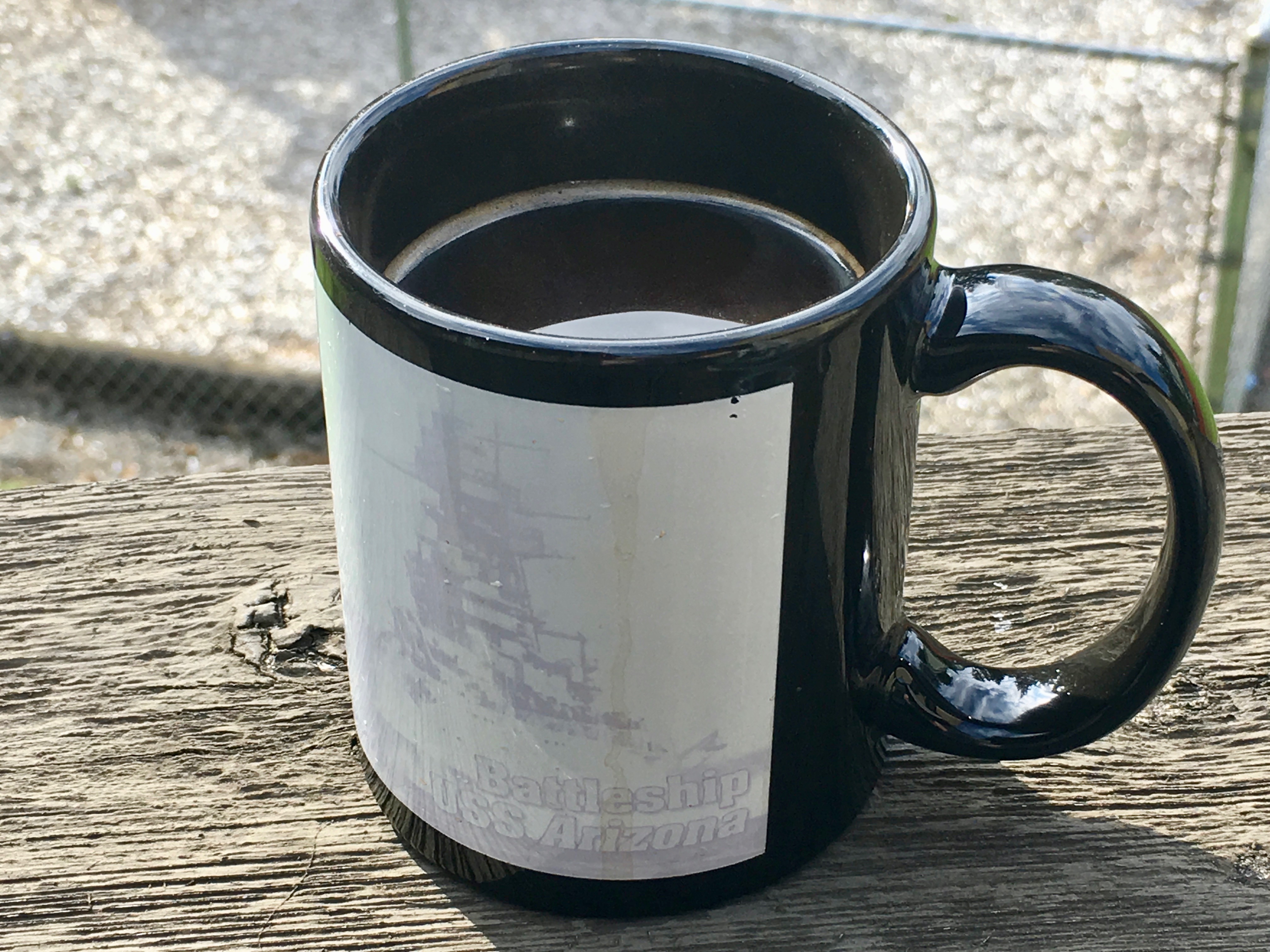 The current novel I’m reading is Friday by Robert R. Heinlein. It’s a 1982 science-fiction novel about an android—or artificial person as she’s called in the novel—who’s a trained assassin and spy. At least that’s what the cover blurb tells me. I bought the novel in the 80s and began to read it, but I never got too far into it before I abandoned it for another read. I don’t remember why I stop reading it, but during the past few months, I found myself remembering the book and my intentions to always “get back to it.” Over the years, I had lost the paperback edition I had purchased, so I purchased the e-novel for my Kobo reader. Now that I’m reading it, I think I know why I had abandoned the book earlier.

Some books age better than others. Friday died young. It begins with a rape told in the first-person with the victim, the titular Friday, as the narrator. This passage has no place in the Me Too era. The rape is described in a way that I don’t believe any rape victim would describe her rape. It’s a cringe-worthy passage. I thought: Once I get through this scene, I will get to the reason why this book won awards and was critically praised. Well, I’m well past that scene, but I’m still waiting to find the praiseworthy aspects of Friday.

I didn’t expect the novel to be so sexual. I’m no prune and don’t mind that there’s sex in fiction—I would be disappointed if there was no eroticism— but I never wanted it to be the central movement of Friday. I want to get to the part where she’s an intergalactic assassin and spy. I want to get to the space adventure. That was why I wanted to read it in the first place. It was the 80s, and I was—still am—enthralled with such movies as Star Wars, Alien, and Blade Runner. I wanted a novel in the same ilk to carry me away. Instead, I got a novel where, after the opening rape and torture scene, the primary conflict concerns who was going to sleep with whom in the complicated, multiple-party marriages that define this futuristic epoch. There was a compelling scene about how delicious the soup was. (I kid you not!) Okay, it’s appropriate for literary characters to feel lust and appreciate the culinary arts, but give me that spine-tingling plot for context.

I’m about thirty percent into Friday now, and finally, I hope, that intergalactic spy-vs-spy story feels like it’s beginning. Friday’s on the lam with one of her sexual partners, and they’re debating their next move. Boy! Do I hope it’s something more exciting than eating another bowl of soup.

I spent yesterday in the library. I try to visit the library once every three weeks, but it’s been a couple of months since my last visit. I spent the time finishing my review of Poe’s “The Pit and the Pendulum.” I also began my research into Sylvia Plath’s biography. She’s going to be my feature writer for September. As I’ve said before, writing reviews and researching writers is educational. I hope it’s educational for you, but I know it’s educational for me. A day into the research, I’ve learned that Plath was a much different person than my ill-informed perception believed her to be. I’m so excited to read The Bell Jar and her poetry. Though she’s not known for her short stories, she did write them, and I’m looking forward to reading them. I can’t read them all—a month is not long enough for such commitment—but I hope to introduce you to a couple of them.

If you’re interested in getting started on Sylvia Plath, my research suggests her poetry collection Ariel is a good start. Its posthumous publication made her famous. And of course, The Bell Jar, her sole novel, is a must-read for those who want to know Sylvia Plath and her contribution to literature.

I’m still rewatching the Spider-Man movies. Last Sunday, I watched Spider-Man (2002), and last night, I watched Spider-Man 2 (2004). I told you last week that I realized that at its core, the Spider-Man mythos is a coming-of-age story. It’s a good lens for examining these films. Character arc is essential in all fiction, but I think the Spider-Man films do—at least all in recent memory—an excellent job at balancing that inner struggle with the external conflict. In all these movies, Peter Parker learns valuable lessons about what it means to be both Peter Parker and Spider-Man. And let’s face it: That train-stopping scene in Spider-Man 2 has got to be on the best set pieces ever filmed in a superhero movie.

On Wednesday, August 14, I’ll publish my review of Poe’s “The Masque of the Red Death.” It’s one of my favorite short stories—by Poe or anyone else, for that matter—and I’m looking forward to sharing my thoughts with you. Next Saturday, August 17, I’ll publish my review of “The Murders in the Rue Morgue.” It’s an interesting story, not great, but it’s significant because it’s the progenitor of the modern detective story. A few years back, I surveyed all the Sherlock Holmes stories and novels. Poe’s C. Auguste Dupin is the inspiration behind Sherlock Holmes.

It is still my plan to create a second blog, this one for reviewing movies and television series, but I’m delaying that project for a few more months. I don’t have a current target date for that, but I know it won’t happen in September, as I had originally hoped. I’ll keep you posted on it.