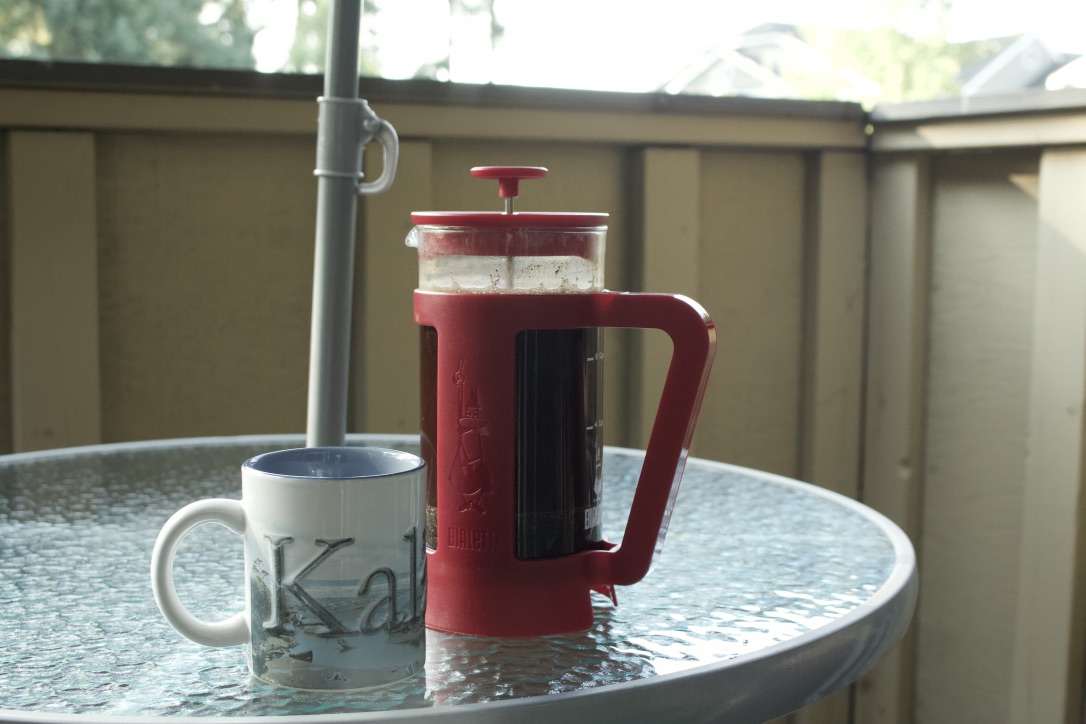 This last week, I rewatched The Amazing Spider-Man (2012). I’ve heard it said that Toby Mcguire understood Peter Parker but not Spider-Man, but Andrew Garfield understood Spider-Man but not Peter Parker. Tom Hollands understands both Spider-Man and Peter Parker. That’s why he’s the best actor to play the character we’ve seen. But there’s something to be appreciated in all these films.

Sam Raimi gave us two good Spider-Man movies, starring Mcguire, but his third movie is often dissed for having too many villains, for Goth Peter Parker, and for executing the Venom story poorly. But even in this movie, I love the Sandman effects, and it was fun seeing Topher Grace in a role other than Eric Foreman. Since I didn’t know Venom from the comic books—knew him only from this movie (at least until the 2018 movie)—I didn’t have the same problem with the Venom subplot as most people did. Goth Peter Parker was silly, I admit, but I appreciate what Raimi was striving for. You have to take risks with characters. Sometimes that means taking an established character, like Peter Parker, and breaking him away from fan expectations. I think the Raimi’s movies create an interesting three-movie arc. They give us enough phases in Parker’s life to tell us what it means to be Spider-Man. I imagine Raimi is disappointed that he wasn’t given a fourth movie, but I think a trilogy is just the right dose for his vision of Spider-Man.

Even then, I was surprised they rebooted Spider-Man in 2012 with The Amazing Spider-Man. Though I believe Andrew Garfield’s Peter Parker comes across as too cool for the character, he made an excellent Spider-Man. I enjoyed Emma Stone as Gwen Stacy, but the early relationship between Garfield’s Peter and Stone’s Gwen is cringeworthy. Since their mutual good looks and shared attraction should’ve given them more confidence than they expressed, they came across as the cool kids mocking the way nerds behave. Once they got past that, I enjoyed the chemistry they shared. Rhys Ifans as Dr. Curt Connors gave us a sympathetic villain. Though we don’t approve of what he did, we understand his motives. I share the criticism that since we saw the origin story in Raimi’s films, we didn’t need to see it in Marc Webb’s movies. At the same time, I’m glad I saw Martin Sheen as Uncle Ben. Of all the Aunt Mays we’ve seen, Sally Field’s is my favorite.

The visual efforts make this a film movie to watch. As I watched it last week, I marveled at how beautiful the images they gave us were. They offered us several close-ups of Spider-Man in his mask. So beautiful! I’ve said before that some movies deserve to be watched just for their photography. Though The Amazing Spider-Man gives us several other good reasons, the photography alone justifies its existence.

I always love coming back to a movie I haven’t seen for a while seeing what new aspects of it I notice. I can never duplicate that thrill of the first watch, but during the second, third, and subsequent viewings, I tend to pick up on details, themes, character traits, and other elements that I missed in that first goal. But the one thing I’ve been missing in all the Spider-Man movies—so obvious that many of you might’ve already picked up on it—is that at their core, they’re coming-of-age stories. That makes him unique in the superhero genre. The other superheroes, in both the MCU and the DCEU, were adults before they developed and started using their superpowers. Superman learned of his powers as a boy, but he didn’t become Superman before he was an adult.

Peter Parker, however, is suffering the same changing hormones and conflicting emotions all teenagers suffer while experiencing the unique complication of having superpowers. And using them! His adventures of fighting supervillains, like the Lizard in The Amazing Spider-Man, are tied to his maturation. These impulses feed off each other—sometimes they cooperate, and other times they force inner conflict—but they are always present and influencing his perceptions, decisions, and actions. That’s why the girl is so important in these stories. She isn’t just a damsel in distress for Spider-Man to rescue; she’s the very reason why Peter Parker has to be Spider-Man. Sam Raimi had it right. In the opening voiceover of his first Spider-Man movie, he tells us it’s about the girl.

I finished watching Another Life on Netflix. I told you last week that I wasn’t liking it. Though the show got better in later episodes, it never became great. I blame the creator, Aaron Martin. The story lacked inner logic. A story’s logic doesn’t have to be the same as real-world logic—if there is such a thing—but it has to be consistent, and it has to ground the story. The lack of that grounding logic in Another Life made it an unsatisfying watch.

I finished reading Mildred Pierce by James M. Cain. This was a novel I had started before the long illness I described last week. Though Cain is best known for his hard-boiled crime novels, like The Postman Always Rings Twice, Mildred Pierce is not a crime novel. It’s a mainstream novel about a divorcee who becomes a successful businesswoman. It’s not the world’s most intriguing feminist novel, and I imagine modern feminist would have qualms with some of the decisions Mildred makes, but it’s a believable and compelling story. I recommend it. It had been adopted twice, a1941 in a film starring Joan Crawford, a 2011 HBO miniseries. Kate Winslet stars in that series, so I’m excited to see it. Now that I’ve finished the book, I can. 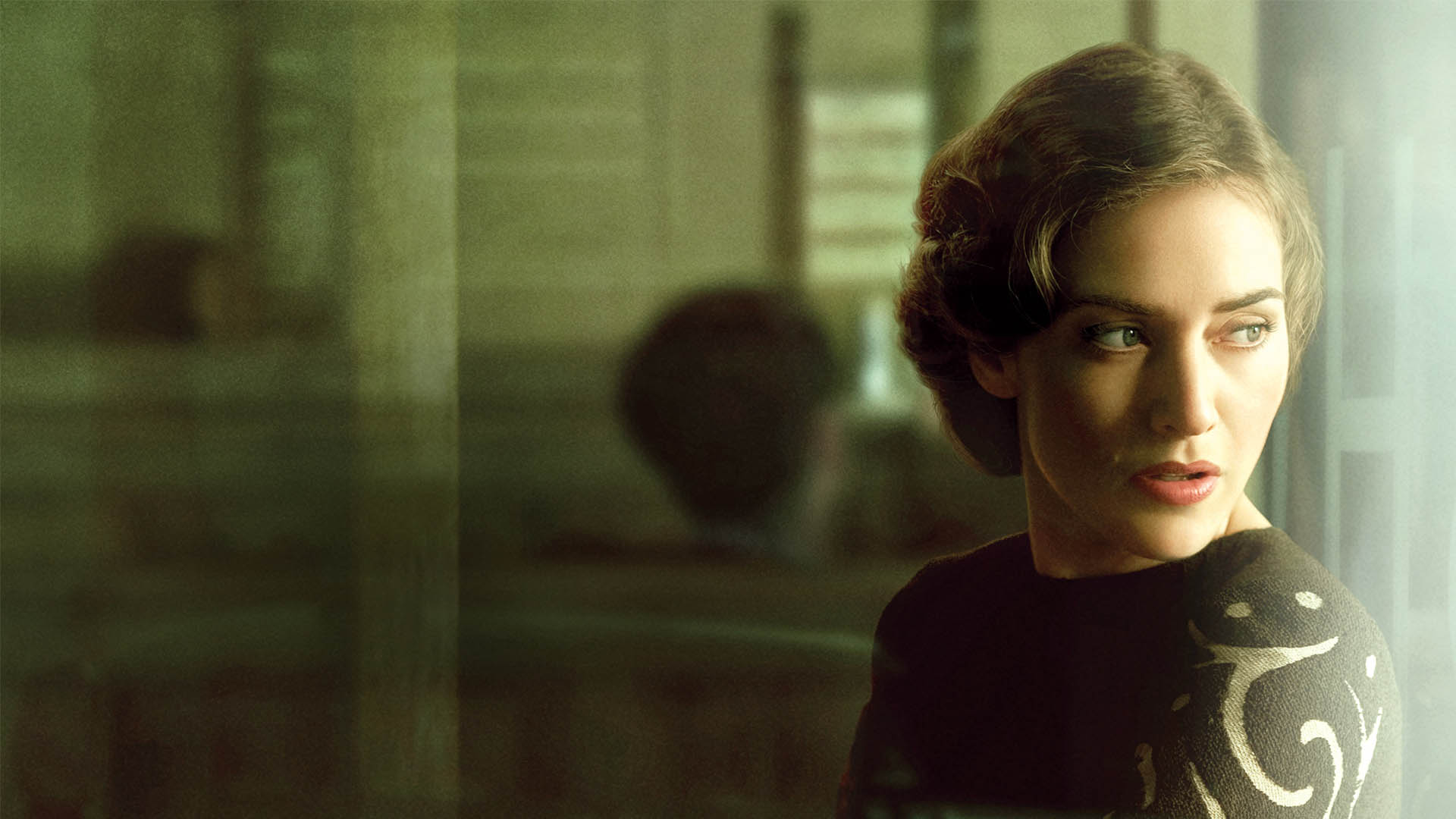 August is a month of Edgar Allan Poe. Yesterday, I published his biography. I admit it’s a little dry, but if you don’t know much about his life, it gives you a good outline of it. On Wednesday, I’ll publish a review of his most famous poem, “The Raven,” and next Saturday, I’ll review “The Pit and the Pendulum.” As the month progress, you can look forward to reviews on other stories by Edgar Allan Poe. I’m having great fun reading his work, but I must admit, I feel a little nervous and uncertain how these reviews will work and go over. Who am I to judge Edgar Allan Poe? There are two reasons why I write reviews. The first and most obvious is to share my thoughts with you, but the second reason is selfish. I write these reviews to understand my thoughts about the literary works they concern. Writing these reviews is part of my learning process. So even if there are no readers out there, I’ll keep writing them.